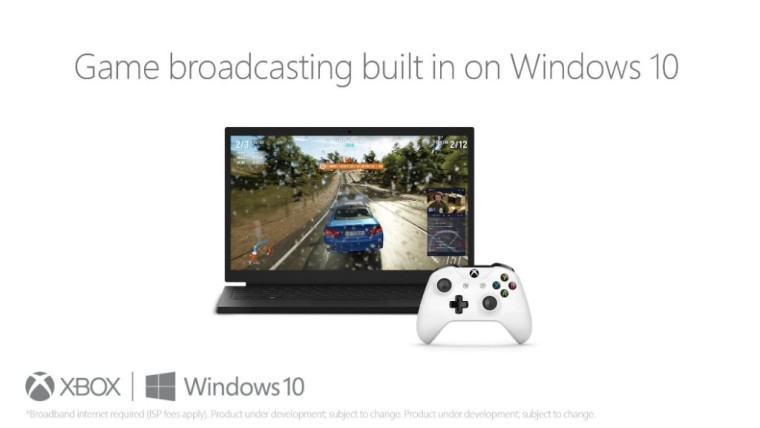 Today, Microsoft announced that it will be rolling out the Windows 10 Creators Update to devices next year. A major focus of the company's launch event today is creativity, but when the update arrives in early 2017, there will also be improvements for gamers.

Microsoft said that it's built Windows 10 to be the best platform for gaming, including 4K gaming. In the Creators Update, gamers can look forward to:

While these were the features that the company highlighted on stage, it's not yet clear if Microsoft has any other improvements planned for gamers in the Creators Update. The update will be coming not just to Windows 10 PCs, tablets and phones, but also to the Xbox One and Xbox One S.