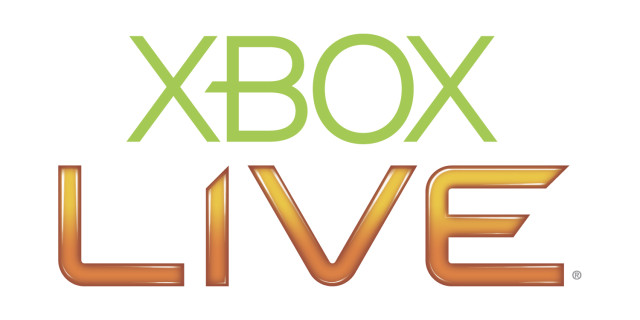 Microsoft is giving Xbox 360 owners in some parts of the world a chance to check out what the paid members of the Xbox Live Gold service can access for a brief time this weekend; the territories in this offer are the U.S., Canada, Japan and the countries in Latin America.

The Major Nelson website says that the free Xbox Live Gold weekend is currently in progress and will continue until 1 pm Eastern time on Monday. This means any Xbox Live member can check out online multiplayer gaming on the Xbox 360 console. The site also says that some games will get double XP in multiplayer matches for a limited time, including Assassins Creed III and Far Cry 3, along with double XP for weapons in Call of Duty Black Ops 2.

The free Xbox Live Gold weekend will also let people use the video features of Microsoft's Kinect add-on along with unlocking access to all of the streaming media apps that are available for the Xbox 360. That includes Netflix, which is debuting its latest original series, the horror drama Hemlock Grove, today. Of course, you still need a separate Netflix subscription to access the video app.