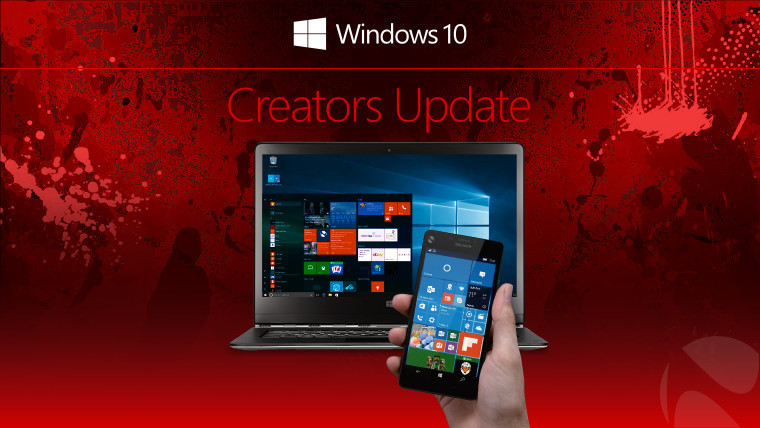 Alongside the latest Windows 10 Insider Preview build - 14959 - Microsoft introduced the Unified Update Platform (UUP, not to be confused with UWP). Coming today to Mobile, the feature will work across PCs, phones, IoT, and HoloLens, and it's designed to create a more seamless update experience.

Let's face it; updating Windows isn't always seamless, especially when installing a big feature update, such as the Anniversary Update or the upcoming Creators Update. Microsoft says that we'll see smaller download sizes, at least on PCs. The company said the following:

We have converged technologies in our build and publishing systems to enable differential downloads for all devices built on the Mobile and PC OS. A differential download package contains only the changes that have been made since the last time you updated your device, rather than a full build.

This is a pretty big deal. Installing a full build of Windows consumes a lot of time and bandwidth, but it can sometimes be a troublesome operation for 'regular' users too, as major updates don't always go according to plan.

But that's not all. Microsoft says that UUP will reduce the amount of time that it takes to check for updates by lowering the amount of data sent to client devices, as well as reducing processing time. In other words, more processing is being done by the service, rather than on the device itself.

Finally, we should finally see an end to "two-hop" updates. In many cases, to get to the current build, you'd have to update to a previous build first. For example, if you update a Windows Phone 8.1 device to Windows 10 Mobile today, you'll have to upgrade to build 10586.107 before being upgraded to the Anniversary Update.

UUP is available in today's Windows 10 Mobile Fast ring build, and it should be available for PCs later this year. IoT and Windows Holographic will come "shortly after" that, which likely means 2017.