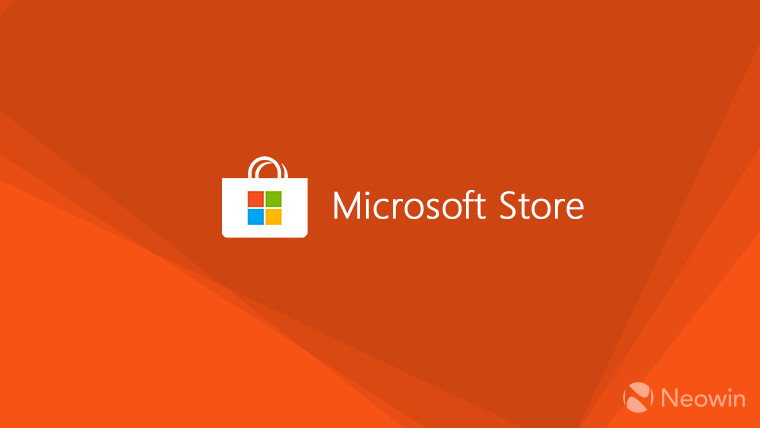 At Build 2018, Microsoft announced a new revenue split program for app developers on the Microsoft Store. The new model would allow developers to get as much as 95% of the revenue from sales on the Store, as long as customers discovered the app through the developer's own promotion. While the news was good, Microsoft still hadn't delivered on the promise half a year later, and it was only in March of last year that the new revenue split was added to the developer agreement.

Now, it looks like that was a short-lived experiment, as noted by Twitter user Rob, who has developed apps such as Kanban Ink and Easy Writer. According to the tweet, the App Developer Agreement was updated this week, removing the 95%/5% revenue share program when traffic to the app was driven by the app developer.

I've held back, but somehow no-one seems to be talking about this rather significant but hidden change to the MS Developer agreement...

Note that the list of changes doesn't mention the other part of the agreement that Microsoft announced back in 2018. At the time, it was said that when traffic is driven to the app by Microsoft's own promotional activities, developers would still get 85% of the revenue, and that doesn't seem to have changed. It's possible that this revenue split now applies regardless of how the user gets to the app.

Microsoft hasn't made any public statements or announcements regarding this change, but we've reached out for confirmation and further clarification on why it went back on its decision. We'll be sure to update this article with any new information as it comes.

Update: Microsoft has responded to our request for comment, confirming that the 85%/15% split introduced in 2018 remains in place. Here's the company's statement:

Apparently, not many developers were benefiting from the additional revenue split, so the company has decided to simplify the system. The revenue split in place now is still much more compelling than what was available before.