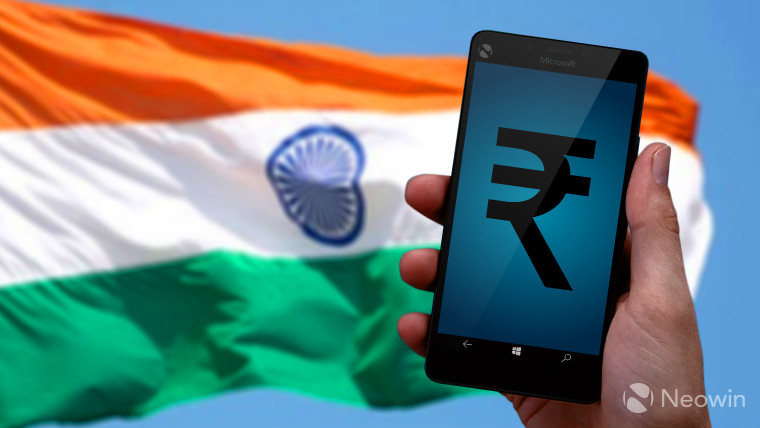 Microsoft is ending its support for carrier billing on Windows phones in India later this month. The service allows users to buy items like apps and games from the Windows Store, and charge those purchases to their mobile operator accounts. For emerging markets, where credit and debit cards are less widely used than in many other parts of the world, carrier billing is a valuable feature.

But Windows phone users in India are now receiving text messages giving them just one week's notice of Microsoft's withdrawal of its support for the service. MSPoweruser reported earlier that customers on Idea, one of the country's largest carriers, had received SMS messages stating:

Starting March 30, 2017, Microsoft will discontinue Operator Billing service for Windows phones in India. We apologize for any inconvenience this may cause.

A reader of Windows Central also confirmed that they had received a similar message.

The reason for Microsoft's decision to end its support for carrier billing in India remains unclear, but it's unlikely to be a popular move among the remaining Windows phone users in the country. The company has not yet made a formal announcement about the change.