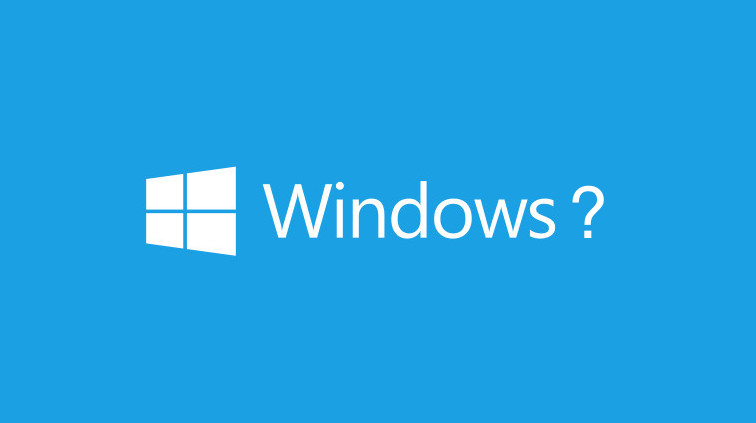 On Tuesday of the upcoming week, Microsoft will begin to show off its next generation operating system, code named Threshold. The OS, which many simply refer to as Windows 9, is said to get a new name but of course, Microsoft is staying quiet on subject.

What will Microsoft call the new OS? Well, that is still unknown but if the company did call it Windows 9, technically, that is an entirely new name as only Windows 8 officially exists. Of course, the idea of simply calling it 'Windows' without a version number has been speculated too.

It is expected that Microsoft will move away from the Windows 8 branding as that OS has not fared well with public opinion. By giving the OS a new name, it will allow them to distance themselves from the woes of the past and start fresh again in the minds of the consumer.

We don't have to wait too much longer as Microsoft's event takes place on Tuesday of the upcoming week. But, if that's too long to wait, we will have a preview posted up on Monday that gives a few new details about the technical preview and what you should expect. Or, you can check many of our scoops of the OS, here.