The Eurogamer Expo is the UK’s attempt at matching E3, albeit in a much smaller capacity. If queuing for up to ninty minutes per major title for just ten or twenty minutes worth of gameplay is your thing then EGX is an excellent show, thankfully for us though we managed to avoid many of the major queues to try and find the hidden diamonds in the rough and we have some impressions of many games which were on show here in London. 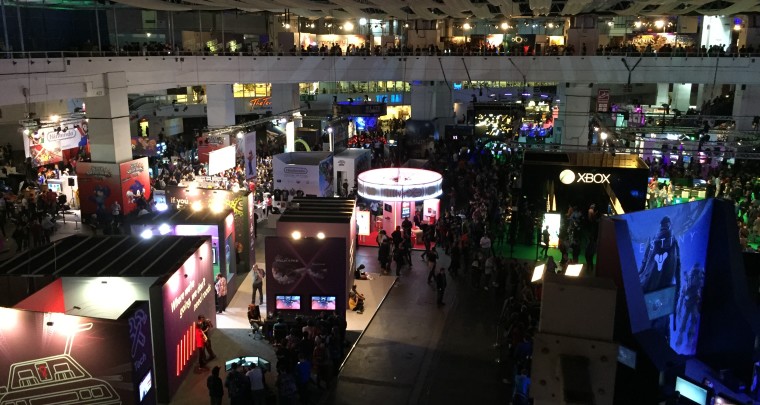 The Evil Within: We have been waiting for this game for some time now, the lure of a proper horror game in the vain of Resident Evil 4 really drew us in. The demo we played at EGX took place half way through the game in what the company said was a much harder section of play. We sat through an introduction video which took around 3 minutes explaining the controls and then it was straight into the game, perhaps it was the fact the demo took place so far into the game, but it didn’t show off the story or gameplay very well in our mind.

Load times on the PlayStation 4 build we were playing were very, very long especially when you can die so often in the game, it isn’t an instant return to a check point – it has to load and each time it felt far longer than it should do. Hopefully this was an older build, especially with the game less than a month away from release.

Gameplay-wise it felt good, but not great with decent puzzles and some good gunplay, but in a show of this size it was hard to judge how scary it might end up being, especially as the section we were in was more action-oriented.

Project Cars (Xbox One and PlayStation 4): This wasn’t as popular at the show as we thought it might be, maybe because Forza Horizon 2 reviews had just been posted and everyone wanted to try that out, but Project Cars looks promising. We tried the game on both the PlayStation 4 and Xbox One builds that were on show and it felt good to play, though the Xbox One version felt a little over sensitive at times, but this is hopefully due to the tweaks being made to the game rather than the controller itself.

Graphically it looks excellent on the PlayStation 4 and a little less so on the Xbox One, but at a games show it is hard to judge as you can sometimes be sitting so close to the screen compared to what you will be on a home console.

Far Cry 4 (PlayStation 4): This was a very popular title at the show and rightly so, it looks excellent even a few months away from release. Graphically it really looked like a next generation title and the gun handling felt very good. As the Far Cry series tends to be about open-world exploration a twenty minute play wasn’t the best way to get a feel for the game, but it looked polished and we have high hopes for this one.

Elite Dangerous (PC): This was one of the stars of the show. We love space exploration and trading and nothing is better than this right now. The setup was great here too with access to the excellent Oculus Rift demo of the game which was superb and really showed off what we can expect from both the headset and the game itself. The developers also seem really proud of the game which really gives you the feeling of warmth when playing it.

Assassin’s Creed Unity (Xbox One): Unfortunately there were no hands-on demos of the game at the show and we just had to make due with a developer showing us a 10 minute run-through of an area of Paris. The game looked superb graphically, though faces could still benefit from a bit of work and didn’t look like the engine was only aimed at next generation consoles. The architecture was a different story with everything looking great and a very good draw-distance too.

The game itself still seemed like the last few Assassin’s Creed titles with a few added tweaks, not a bad thing at all mind you, especially as we love the series.

Alien Isolation: (All) As expected this is still looking great, but a show is once again not the best place to show it off. The demo was great and showed off just how much this game looks and feels like the original and best Alien film. How the AI will be in varying situations as you play further into the game is hard to judge though, but with the game coming out in less than two weeks we can’t wait to find out.

Turtle Beach: We were lucky enough not only to go to the Turtle Beach stall at the show, but also to their press launch of some new hardware a few minutes away from the show. The company was showing off a number of their new wireless and wired headsets which include their new DTS Headphone X 7.1 Surround Sound. 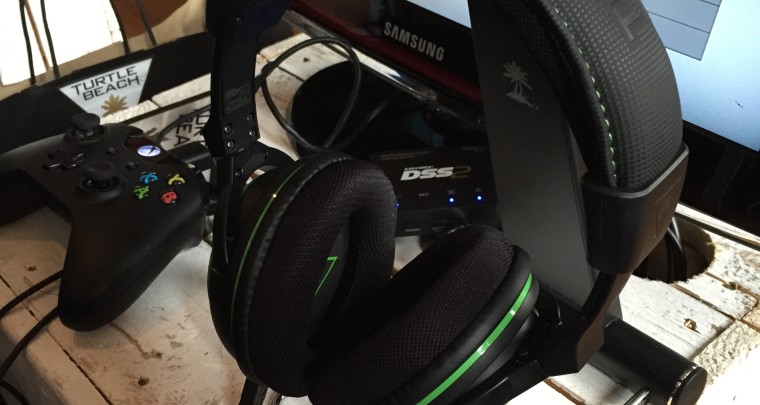 Let’s just say we came away impressed. We played Forza Horizon 2 on the Xbox One with the soon to be released Turtle Beach Stealth 500X headset and it was easily the best surround sound we have heard on a headset. They were also very comfortable and felt well made. Hopefully we will be reviewing either the Xbox One or PlayStation 4 versions in the future.

We also got hands on time with their new Z60 PC headset and now have one for review, the good news is that once again it includes the DTS surround and first impressions are very positive.

EGX Itself: The show was a little disappointing this year, there was lots of wasted space around Earls Court that could have been taken up with more developers and it felt much smaller than previous years. Queuing isn’t much fun for us, but there were lots of happy faces here and that is what it's all about. 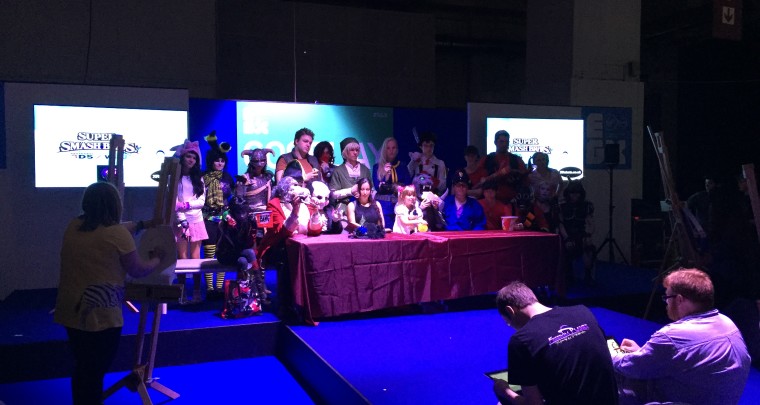 Next Week: We have reviews of The Vanishing of Ethan Carter, Gauntlet and Sherlock Holmes: Crimes and Punishments, all on the PC.