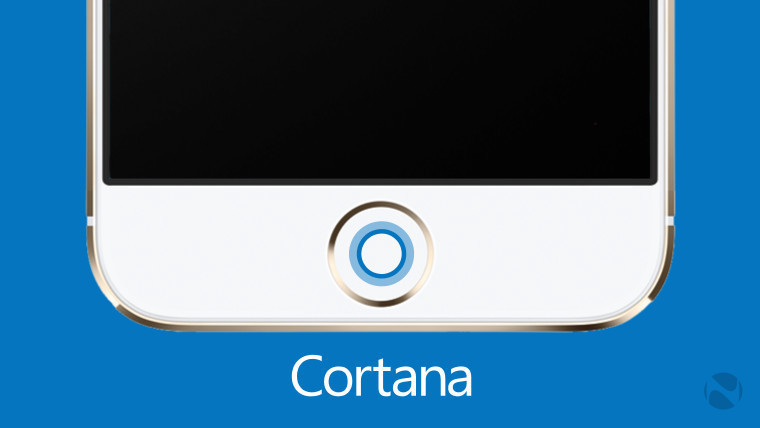 Users that enjoy Microsoft's digital assistant have been able to sign up for Cortana betas on Android since before general availability, Windows users have had the Insider Program, but iPhone users haven't had any way to get pre-release versions of the app at all. Today, that changes, as Microsoft is introducing a Cortana for iOS beta.

As with most of the firm's iOS beta programs, you'll need to apply for it, as opposed to clicking a button to sign up, as you can do on Android. You can find the survey here, where it says that Microsoft is looking for 1,000 testers for the app, so you'll want to act quickly. At this time, it's only open to users in the US and the UK.

The reason that Microsoft's iOS beta programs tend to be harder to get into than its programs for other platforms is because of restrictions that Apple has in place. Pre-release apps must be distributed through TestFlight, whereas with the Google Play Store, registered testers will simply get the beta version when they download it.

Thanks to T Ali for the tip!