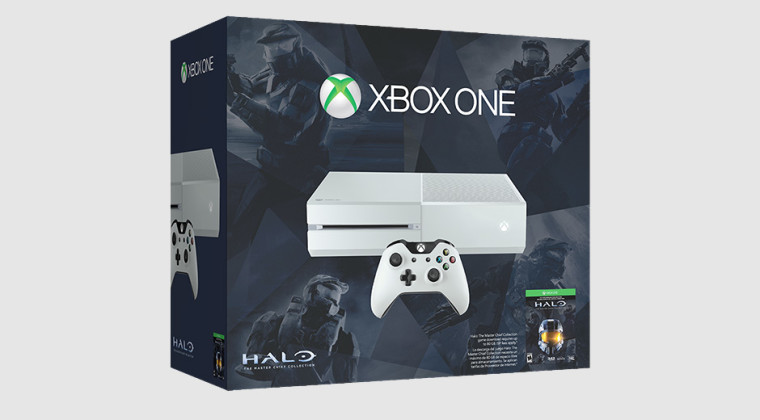 Microsoft released a white Xbox One bundled with "Sunset Overdrive" last year, but to the chagrin of some, it was a limited offer. Now the white version of the normally black console has been released again, this time bundled with "Halo: The Master Chief Collection."

As with the "Sunset Overdrive" bundle, the new offer is available for a limited time, according to a post on Microsoft's official Xbox wire website. The bundle is priced at Xbox One's regular $350, meaning the game, which comes as a digital download, is essentially free. Microsoft says the offer "will be available in limited quantities for a limited time at participating U.S. retailers while supplies last."

While "The Master Chief Collection" was plagued with problems upon its release, most major issues have been fixed with patches. Despite the help, however, some significant matchmaking issues still persist in multiplayer, which even led to the cancelation of a major Halo multiplayer championship last month.