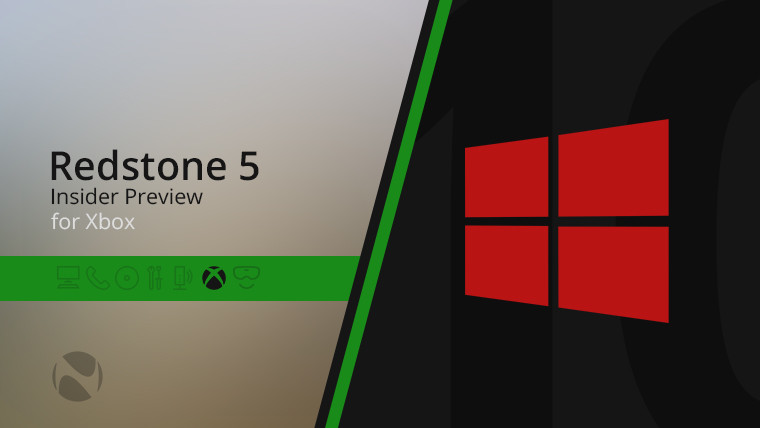 It's been only three days since Microsoft released the first Xbox Insider Preview that's exclusively for the Skip Ahead subset of the Preview Alpha ring. Today, the second build is coming.

Sadly, there are still no new features of note, but we should learn more about what's coming in version 1810 next week. There are, of course, a couple of fixes and a long list of known issues.

Microsoft also announced today that it's releasing the July update for the Xbox One family of consoles. This puts the brand new Skip Ahead ring in something of an awkward position, since it's only been in use for three days now. If Microsoft doesn't provide another minor feature update for the console, then you're not skipping ahead of anything.

Make sure to check back next week when we learn more.