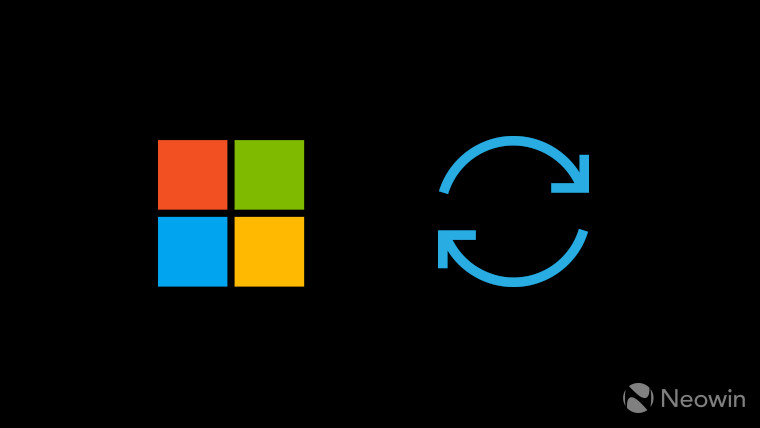 Microsoft issued the bulk of its Spectre and Meltdown patches in a non-Patch Tuesday update last week, but the company still continues to roll out fixes for other products as well.

Windows 10 users will notice updates to Windows Defender and Adobe's Flash Player. The player is built into the Edge and Internet Explorer browsers.

The January security advisory has been updated to include the Patch Tuesday fixes. Many of the more than 150 updates and rollups affect newer products, such as Office 2016 and its components, but also affect products like Word 2007 and older versions of the .NET framework. The fixes should have happened automatically through Windows Update.

"In addition to security changes for the vulnerabilities, updates include defense-in-depth updates to help improve security-related features," Microsoft said.

Major changes to the Edge and Internet Explorer browsers, as well as Windows 10, rolled out on January 3.