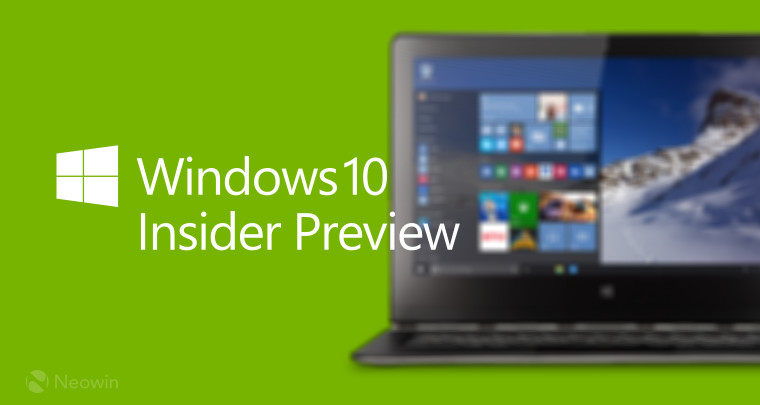 Many of us are patiently waiting for the next desktop build of Windows 10, but it looks like the flight was held up by problems with the current version.

It looks like build 10130, the currently available Fast Ring image, has some problems when looking for newer builds. It’s this that may have delayed the launch of a new desktop build. Luckily, Microsoft has issued a fix.

If you check Windows Update on some systems you’ll be greeted by KB3070677, an update that allows build 10130 to correctly search and identify for newer versions of Windows 10. The problem seems to only be restricted to Core Editions of the OS, but hitting that update button easily fixes it. Here’s the official explanation:

You install a Core Edition of Windows 10 Insider Preview.

You are running Build 10130 of this Core Edition of Windows 10 Insider Preview.

With just over a month to go until the official launch of Windows 10, Microsoft is scrambling to make sure the operating system is stable and fast and the launch goes according to plan. As Insiders we’re likely looking at only a couple of new builds left before the launch of the new OS.