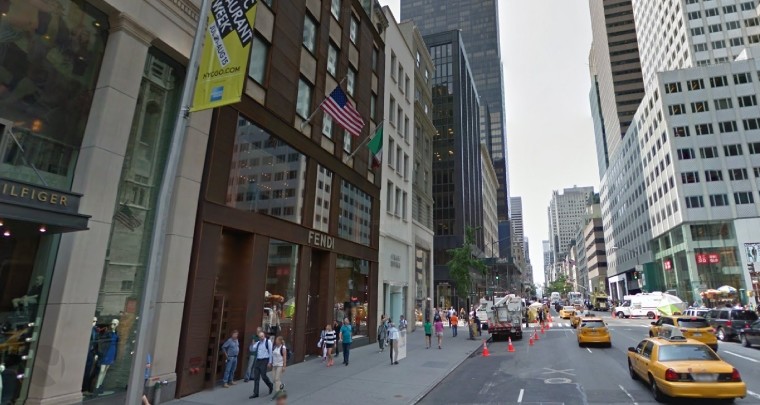 Google is known for dabbling in providing internet service through things like Google Fiber and its new wireless service, Project Fi. But it seems like the company is looking at the big picture, and its plans go far beyond its current offerings.

In fact, Google is looking at providing free, high-speed Wi-Fi in cities around the world, and it has taken a cue on how to do this from New York City. The city has been busy building out a free public network, in a project called LinkNYC. It offers the city’s residents reliable connectivity by transforming old telephone boxes into Wi-Fi hubs.

The companies behind this project were quickly acquired by Google, or rather an independent start-up created by Larry Page, named Sidewalk Labs. This company is looking to recreate NYC’s success in cities around the world with a combination of spreading Wi-Fi hubs and getting revenue out of ad deals.

This could prove of great benefit to users around the world, as internet access can still be a big problem even inside of cities. Of course, Google, whose Android OS is used to run LinkNYC’s service, would also benefit from more users and its position as a middleman between users and the internet.

And with that, all the privacy, security and legal concerns that are usually associated with Google also come up. But those will have to wait until the giant search company, as well as Sidewalk Labs decide on which city will follow in New York’s footsteps.