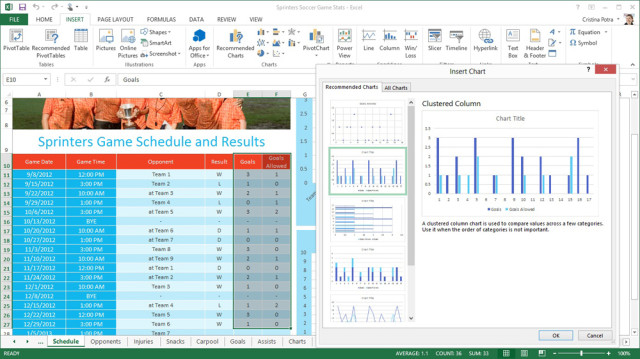 Microsoft launched Office 365 Home Premium a month ago but today it's all about the business world for the company's cloud software suite. As promised, Microsoft has launched new versions of Office 365 for small, medium and large businesses.

Microsoft's press release said the number of small and midsize businesses that have decided to use Office 365 has increased by 150 percent in the last 18 months. The new version that launched today is currently available in 69 markets and 17 languages. By the end of the first quarter of 2013, Microsoft will add another 20 markets and 16 languages to that total.

As with Office 365 Home Premium, the various versions of Office 365 for business offer them a way to have a large number of licenses for the new versions of Word, Excel, PowerPoint and more under one yearly or monthly subscription fee. In a separate blog post, Kurt DelBene, President of the Microsoft Office division, stated:

In the coming years, we believe that most, if not all, Office customers will choose to subscribe given the benefits and unique scenarios that only come alive in the cloud. In the meantime, we are uniquely positioned to provide our customers with unmatched choice and flexibility by offering traditional client and server versions of our products, in addition to the new Office services.