A lot of tech companies have been downsizing, reorganizing, initiating hiring freezes, and laying off employees in the past few months, mostly due to the recent economic downturn. Among these are Calm which cut down 20% of its workforce, Snap with a similar figure, Twilio, and more. Meta and Google have been aggressively reorganizing their teams too, and the former has even indicated that downsizing will happen next year.

Following layoffs a couple of months ago, Microsoft has now confirmed a wider layoff which reportedly impacts roughly 1,000 employees across multiple divisions. 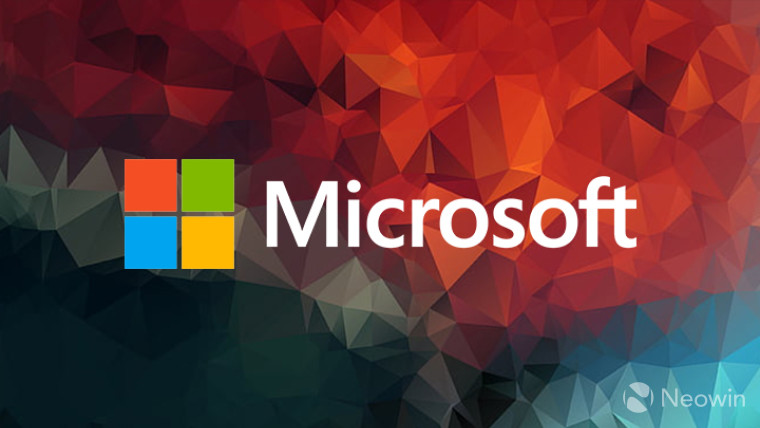 A report from Axios revealed this news, citing an unnamed person familiar with the matter. Microsoft soon confirmed the layoffs to CNBC, saying that:

Like all companies, we evaluate our business priorities on a regular basis, and make structural adjustments accordingly. We will continue to invest in our business and hire in key growth areas in the year ahead.

The move is said to impact almost 1,000 employees across multiple divisions including Xbox, Azure, and more, but Microsoft has not confirmed this figure itself. Multiple veteran Microsoft employees including on Twitter including KC Lemson (Group Product Manager) and Greg Chapman (Principal Architect on Azure working on gaming initiatives) have already revealed that they are among those laid off.

While layoffs are sometimes unavoidable and there is nothing that you can do but sympathize with those impacted, it certainly makes for bad optics where you're laying off a thousand people while acquiring a game company for $70 billion during an economic downturn.