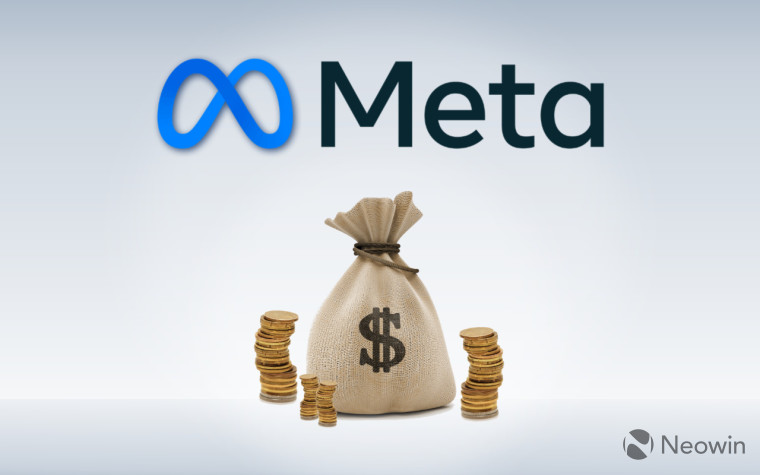 Facebook’s parent company has finally acknowledged that it is downsizing. Meta had been avoiding officially announcing lay-offs, relying instead on “restructuring and reorganization” within the company. However, Meta’s CEO Mark Zuckerberg has basically confirmed that Meta will freeze hiring, lay off staff, and deploy multiple financial restrictions for the upcoming year.

Zuckerberg has essentially asked Meta employees to brace for a tough year. He added that the company could get a little smaller in 2023 than it was in 2022:

"I had hoped the economy would have more clearly stabilized by now, but from what we're seeing it doesn't yet seem like it has, so we want to plan somewhat conservatively.

For the first 18 years of the company, we basically grew quickly basically every year, and then more recently our revenue has been flat to slightly down for the first time.

We want to make sure we're not adding people to teams where we don't expect to have roles next year."

It is amply clear that Meta has plans for downsizing throughout the company. It is the first time in Facebook’s 18 years of existence that the company will reduce its staff by large numbers.

Interesting to note is that Zuckerberg hinted Meta’s revenue has taken a hit. Additionally, the company indicated expenses in 2022 would be $3 billion lower than projected. The company’s earnings may not have shown any concerning downward trajectory, but the same cannot be said about its stock price.

Meta shares have fallen about 60% this year. And the majority of the fall seems to have taken place after the company announced that it is cutting its plans of hiring 30 percent more engineers this year.

Meta may have announced lay-offs, but it is just one of the several companies that are bracing for tougher financial conditions. Many tech giants have already announced lay-offs, termination of “long-shot” projects and incubation programs, and restructuring of projects to reorganize staff.