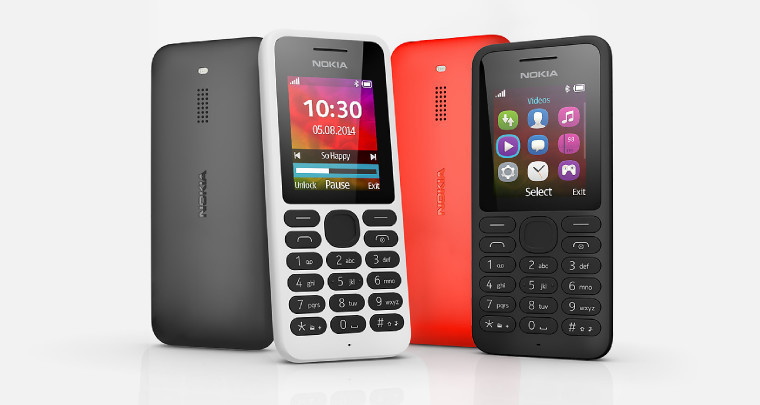 Microsoft might be getting out of the feature phone business, according to a report from VTECH. The firm will license the Nokia brand to Foxconn, as the company has the rights to it until 2024.

Microsoft completed its acquisition of Nokia's Devices and Services division back in April, 2014. That November, it unveiled the first Microsoft Lumia device, the 535.

There were no new devices until October, when Microsoft produced three Lumias that run Windows 10 Mobile, the Lumia 550, 950, and 950 XL. In February, the Lumia 650 was announced, which was reportedly the last Lumia.

With its own mobile hardware now being scaled back, the firm hopes that more of its hardware partners will license Windows 10 Mobile for use on new devices, much like how it does with other SKUs of Windows.

Of course, with that being the case, continuing to produce Nokia feature phones makes no logical sense at all.