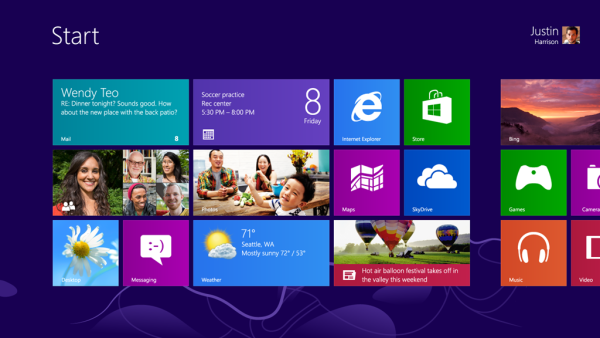 A Microsoft representative has confirmed in a recent interview that the company has no current plans for a 7-inch Windows 8 tablet released by either itself or its partners.

Speaking to Nate Lanxon of Wired UK, Tami Reller, corporate vice president and CFO of Microsoft's Windows Group, said the company is focusing on 10.1-inch and larger tablets during the current launch time frame. When asked by Lanxon if that meant the company had no plans of entering the 7-inch tablet market for the launch time frame, Reller simply replied "correct."

While Lanxon's question didn't specifically address Windows RT, it's likely that is also included in Reller's response as RT is merely a version of Windows 8 designed to run on ARM-powered devices. Neowin has contacted Microsoft asking if the company will change its position on 7-inch devices after the launch time frame winds down.

Reller's comments come just a week after Microsoft's primary competitor, Apple, announced it was getting into the 7-inch tablet space with its iPad Mini (which is technically 7.9 inches). The iPad Mini, which was announced at a press event last Tuesday, comes after Apple famously refused to enter the 7-inch tablet market for years.

Update: A Microsoft representative said the company has nothing to announce regarding 7-inch tablets running Windows 8.