Microsoft announced its retail store locations late last month in Scottsdale, Arizona and Mission Viejo, California. Now is your chance to grab a position at the first two Microsoft stores.

According to Microsoft's Jobs Blog: "We're looking for new store employees who love technology and teaching and helping others. In particular, we're looking for people with technical backgrounds who can help customers choose the best Microsoft products and services for their needs and troubleshoot any technical issue they may have."

The positions range from Retail Assistant Store Manager to Retail Trainer. If you want to be a Technical Advisor then Microsoft requires that you have "an elite level of product knowledge in all Microsoft retail product and service offerings." 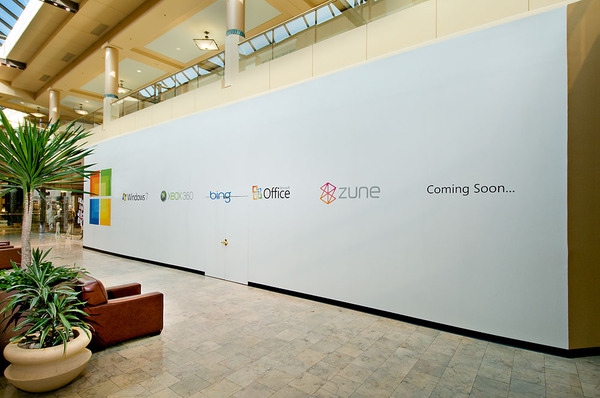