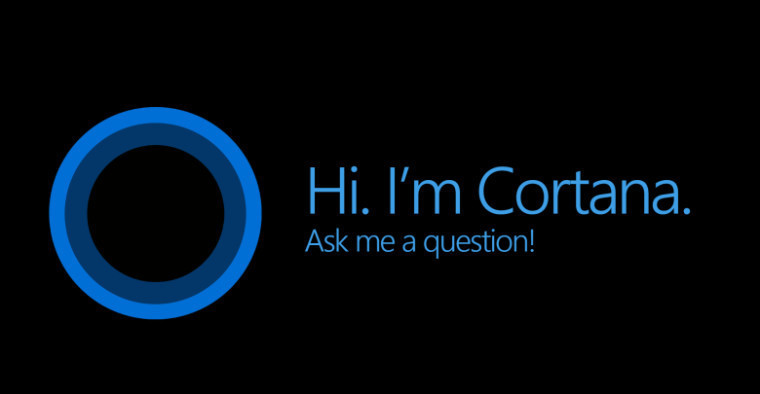 At Microsoft's WinHEC conference in Shenzhen, China today, the company has made a number of announcements. Perhaps the most significant announcement is that Qualcomm's Snapdragon chipsets will be able to run full Windows 10.

Of course, that doesn't mean that the company is casting Intel aside. The two firms are partnering on something called Project Evo, and part of that is "far-field speech communications so you can ask Cortana a question or play a song from across the room."

HomeHub is a feature that we've been hearing about for some time, and Microsoft still hasn't detailed exactly what it is. According to reports, it's meant to turn Windows 10 PCs into Amazon Echo-style devices when you're not using, and create a shared family-centric environment.

Far-field speech communications would certainly be the first step in HomeHub competing with the Echo or Google's Home, as that's the technology that those devices use. That's why an Echo can hear you call Alexa from across the room.

The partnership with Intel on Evo also raises questions about whether these new features will be available on new Qualcomm-powered PCs. It would seem that a possible answer is that Snapdragon PCs would likely be lower-powered laptops, rather than the all-in-ones that HomeHub is designed to run on.

HomeHub is expected to arrive in Redstone 3, which won't ship until later next year, so we'll probably hear more about it at Build in May.