After Microsoft seemingly abandoned its Windows Phone endeavors, and then sold off Nokia's feature phone division and rights; fans of the company's mobile - and Lumia brand - have wandered around aimlessly hoping for some good news. Several leaks have appeared since October of last year pointing to a complete refresh, codenamed 'Andromeda'. As reported, this forms some part of the company's aim to target the mobile market with a single core OS. 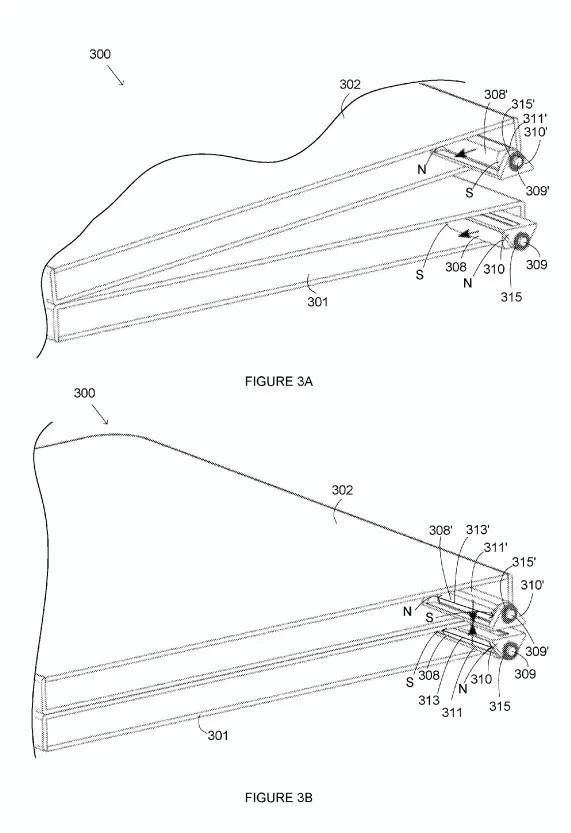 These rumors were further solidified by reports showing Microsoft testing apps on an unknown SKU or platform in its store.

With that said, the company has made quite a name for itself in the premium hardware market. The Surface Pro, Surface Book, and Surface Laptop have become defining products in their respective categories. But to many, a mobile offering - by way of a Surface Phone - was glaringly missing. However, through several leaks, the idea of a phone might not be too far-fetched. Its Chinese operations seemingly confirmed the existence of such a device, with Microsoft filing several patents for a foldable mobile device the last couple of years, the latest of which targets a 'magnetic locking mechanism'. 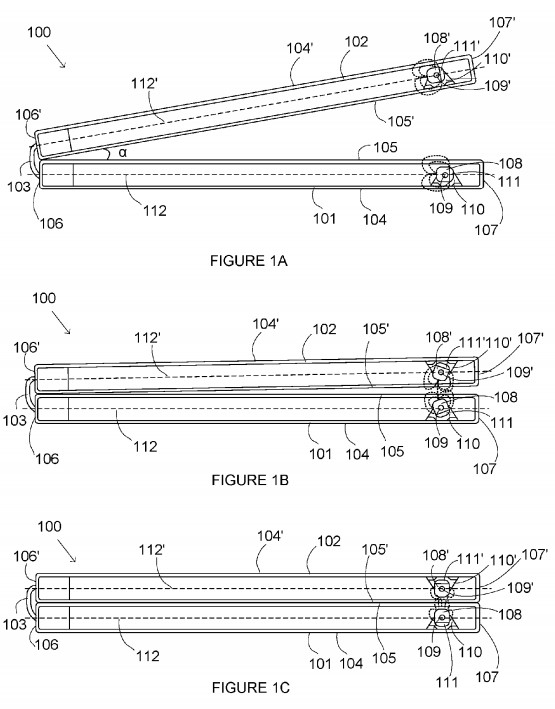 Filed by the company back in 2016 but published yesterday, it describes a mechanism that locks the device in a way to prevent it from flinging open at times that are undesirable; much like how the Surface keyboard 'clicks' to the bottom of the display creating a comfortable typing surface. Beyond that, it also allows the magnets to 'rotate', allowing the device to be flipped around - and then secured. The patent may also point to a new design for the Surface Book, which currently sports a fulcrum hinge.

Other patents filed by Microsoft that have been revealed in the past few months, include one that describes how the Surface Phone - or whatever it is called - will handle its cameras. The patent suggests that the company might integrate a single camera into the device that is used both on the inside - and on the outside once it is closed. This is achieved by using a custom lens configuration that allows one sensor to detect light coming from either side. Other than that, it also suggested a 'floating camera bump'.

Microsoft's Surface team has always been known for its secrecy surrounding new product categories, so until the company officially announce a new hardware event, these will remain rumors for now. However, the idea inspires great excitement for a possible return to the mobile market for the company - the third attempt to date after abandoning the original Windows Mobile.