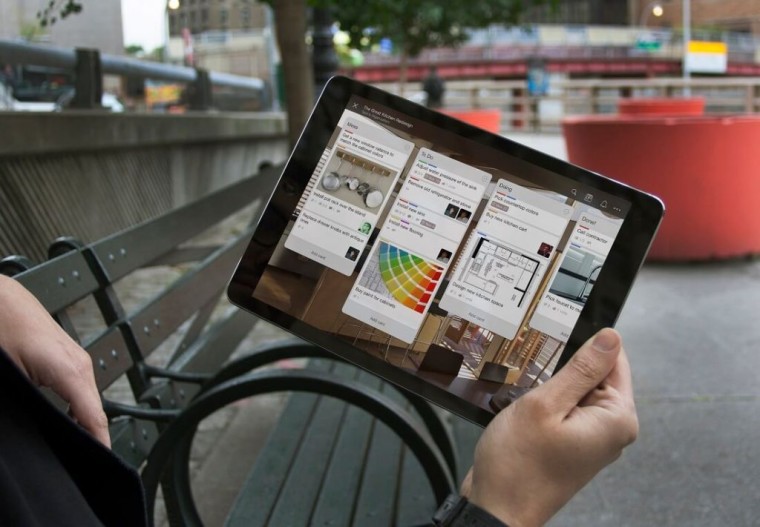 Almost a year on from when Microsoft launched Microsoft Planner for Office 365, version 1.0 in several supported languages is now available for iPhone, iPad, and iPod Touch in the iTunes App Store. Weighing in at 58MB, the app brings the following features:

Planner provides a simple, visual way to organize teamwork. Planner makes it easy for your team to create new plans, organize and assign tasks, share files, chat about what you’re working on, and get updates on progress.

-- Organize work visually --
Each plan has its own board, where you can organize tasks into buckets. You can categorize tasks based on their status or on whom they’re assigned to. To update the status or change assignments, just drag and drop tasks between columns.

-- Visibility --
The My Tasks view provides a comprehensive list of all your tasks and their status across all your plans. When working together on a plan, team members always know who is working on what.

-- Collaborate --
Built for Office 365, Planner lets you work together on the same tasks, attach captured photos directly to them, and even have conversations around tasks without switching between apps. With Planner, all your team’s discussions and deliverables stay with the plan and don’t get locked away across disparate applications.

-- Works across devices --
Planner works across all your devices. And with Planner, everyone is always on the same page. Continue conversations and updates tasks while on-the-go or at your desk.

Inside that app, you can also find a feature called My Tasks where you can get a list of all the tasks that are currently assigned to you, and with it you’ll be able to change the status of those tasks from the My Tasks view.

Anyone with a commercial Office 365 subscription can head to the iTunes store and grab it. According to the roadmap, Microsoft only states that the app "will be available as an Android, iOS, and Windows Universal App." meaning we should expect to see it for Android and Windows devices at some point in the near future.