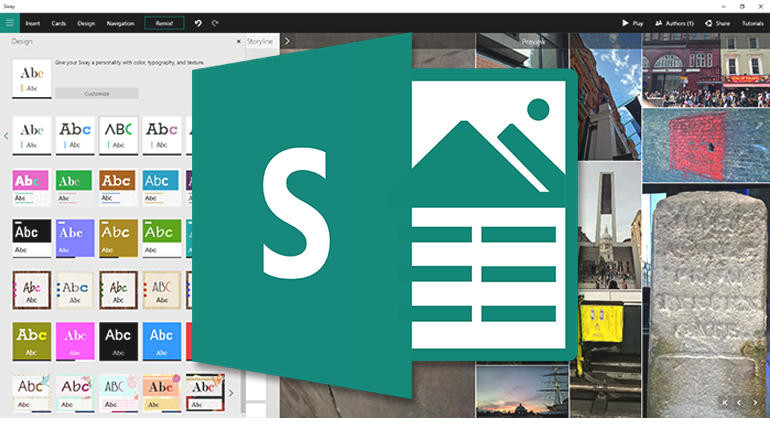 The Microsoft Sway app, which launched as a preview back in October 2014, and to consumers for Office 365 almost two years ago, has received an update for iOS devices. The new version adds the ability to edit Sways that have been shared with you; in addition, Microsoft improved upon the navigation and preview experience with the update.

Version 1.18, which supports several languages and weighs in at 77.5MB, features the following changes:

Sway is a digital storytelling app that moves beyond PowerPoint, making it easy to create visually striking presentations, newsletters, and personal stories to share with others. Just add your content, and Sway will do the rest. You can grab the update here from App Store.