Microsoft has begun removing its Points system as a method of payment for the more traditional real-world cash, which includes the official pricing of applications. This changes the way that users will pay for applications on Windows 8, as prior to an update, the point system was still very much active.

While some may like the point system, it has been widely used for Xbox Live and the Zune Marketplace to buy various forms of media and applications. Roughly 80 Microsoft Points is a dollar. However, in newer Windows 8 builds, applications and media can be paid for on a credit card, with the Microsoft Point system being used as a second option. 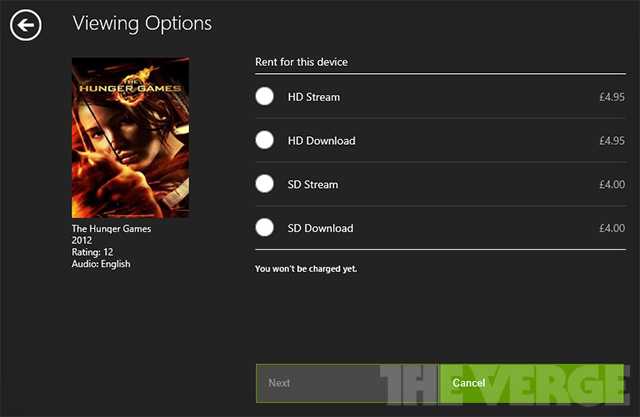 As for now, we can confirm that Xbox Live is still using the Microsoft point system as a method of payment, however, we could see things change when Microsoft release the new dashboard update. We’ll keep you posted if we learn more about this.