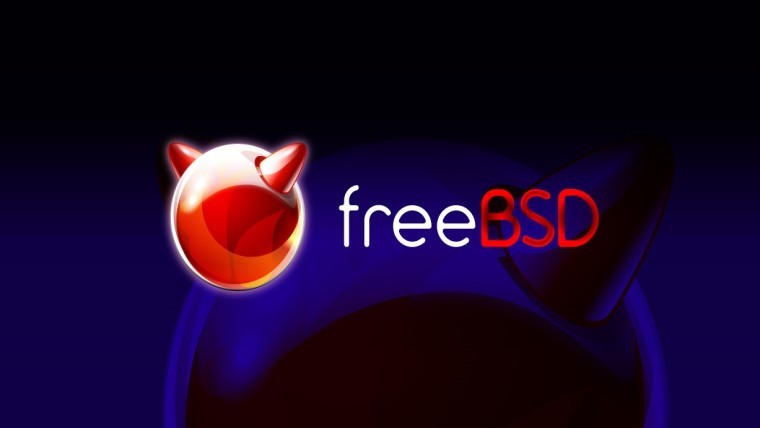 Microsoft hasn't had the smoothest relationship with open source software over the years, what with Microsoft’s former CEO calling Linux a “cancer”, among other things. But those troubled days seem to be firmly in the past, with Microsoft’s new CEO, Satya Nadella, repeatedly saying that the company loves Linux and open software.

The important part here is that Nadella isn’t just talking the talk but has pushed Microsoft into walking the walk, with the company taking numerous steps to show its love for Linux and its developers. But now Microsoft has perhaps taken the ultimate step in this direction with the publishing of its own FreeBSD distro... kind of.

This week, Microsoft’s own Jason Anderson, principal PM Manager, Open Source Technology Center, announced that Microsoft was publishing its own image of FreeBSD 10.3 in the Azure Marketplace. The company is doing so in order to “remove the burden” from the FreeBSD Foundation which relies on volunteers and its community.

But Microsoft didn’t just publish this FreeBSD image, it also contributed to it.

According to the same announcement post, Microsoft worked on the distro’s kernel “to enable network and storage performance”. And the important part is that most of those improvements got rolled back up into the official FreeBSD 10.3 image, so even if users aren’t running the OS on Microsoft’s Azure they can still benefit from the company’s work. That being said, Microsoft mentioned that there are some commits that didn't make it to the official FreeBSD Foundation image, and you can check those here.

Going forward Microsoft says it’s looking to stay up to date and continue working on FreeBSD while offering its Azure clients up-to-date images of the latest versions of the OS.

Editor's Note: This article was updated to reflect that FreeBSD is obviously not a Linux distro. We sincerely apologize for this mistake.