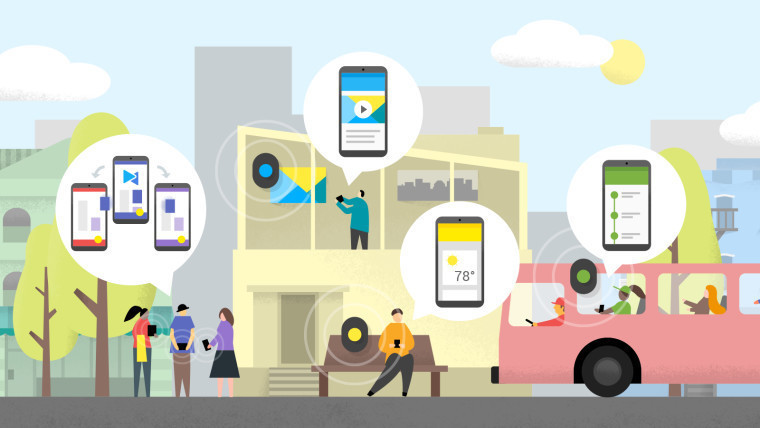 Google is announcing a new feature coming to Android called Nearby. This unites some of Google’s previous efforts in surfacing content for users based on their location.

Nearby will let users know that there’s an app or website they might be able to use in their particular location. For example, Android may surface an audio touring app when it detects you’re inside of a museum. Or it may let you know about the United Airlines app while you’re waiting to board your plane.

The way Nearby works, is a combination between Google’s ‘physical web’ which relies on Bluetooth-signaling beacons, and its geo-location service that can pinpoint where users are. Whether it’s an app or website, Nearby tries to contextually guess what might be useful to you at that particular moment and place. 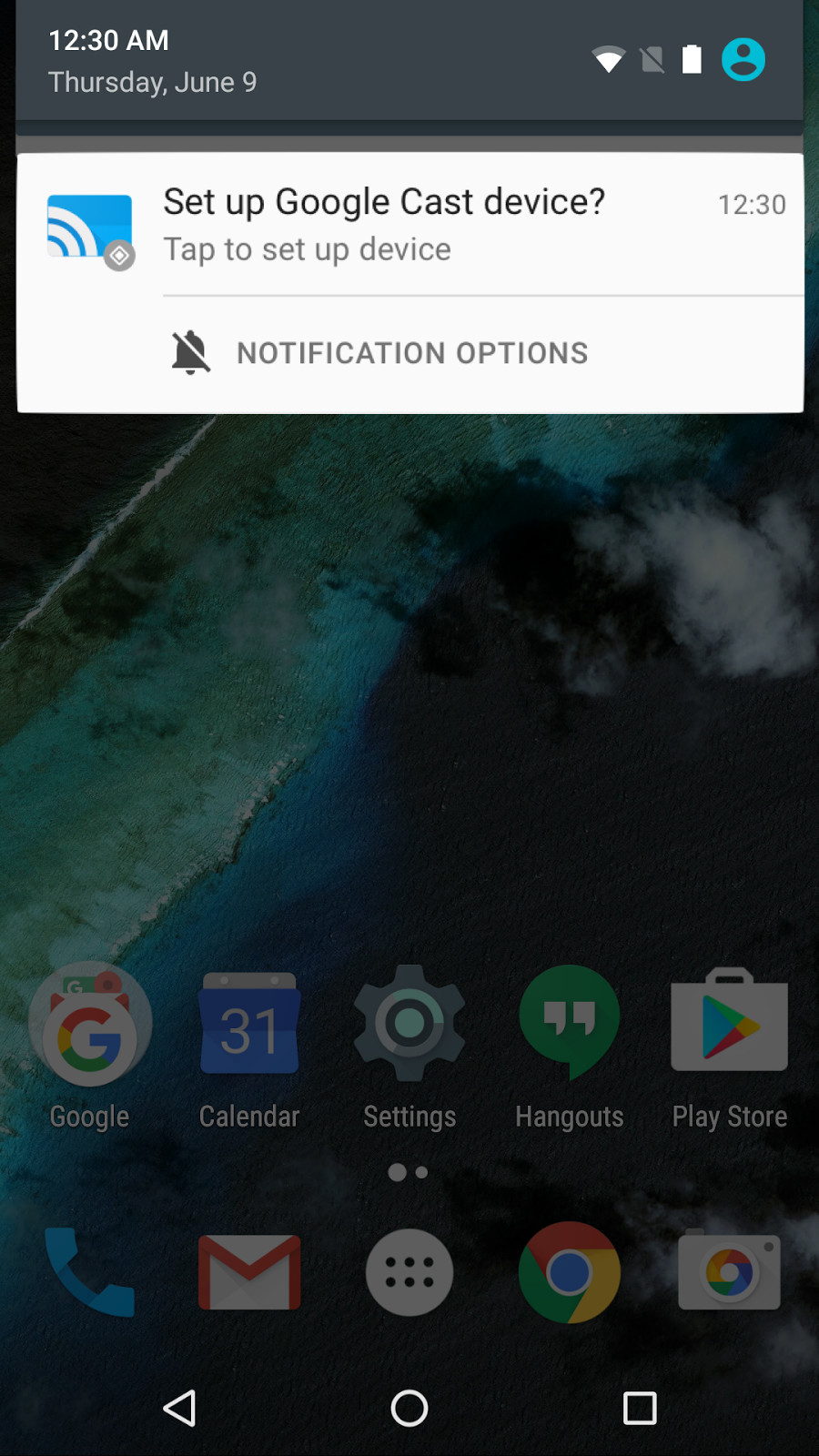 Also interesting to point out, is that Nearby seems to rely on another Android feature that was announced at I/O, namely Instant Apps. According to the company’s blog post, once a user taps on a Nearby notification, the app that opens is only the exact function the user was notified about. In other words, if you want to print your photos while at a CVS, you won’t need to download a whole app – you’ll just get that printing function.

This sounds very similar to the way the company described its Instant Apps feature, which lets Android users get to the part of the app they care about without needing to download an entire application from the Store. And the fact that Nearby will be available to all Android devices running 4.4 (KitKat) or later also fits in nicely with this service.

A final thing to note is that Nearby will also let users set up “select Google devices, including Google Cast and Android Wear watches” without hassle. The feature is rolling out to users with the latest Google Play Services update, though it might be a while before you actually get a notification based on your location.