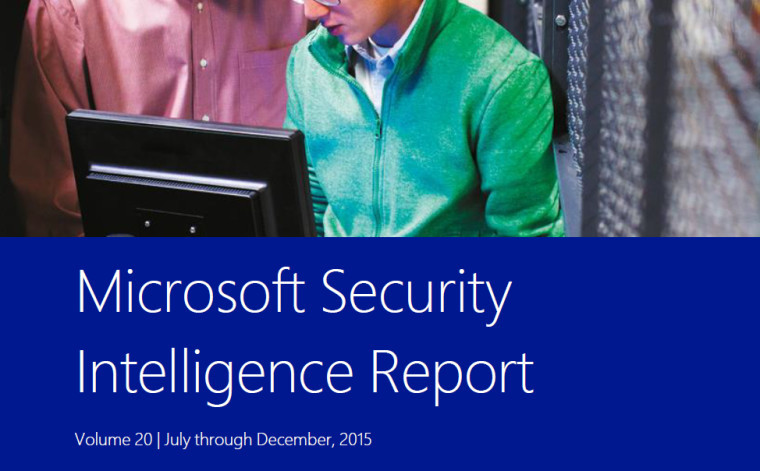 Microsoft has published its latest biannual Security Intelligence Report (SIR), covering the second half of 2015. The SIR "analyzes the threat landscape of exploits, vulnerabilities, and malware using data from Internet services and over 600 million computers worldwide."

This report, its twentieth in the last ten years, includes security data from the Microsoft cloud for the first time, which the company says "reveals how we are leveraging an intelligent security graph to inform how we protect endpoints, better detect attacks and accelerate our response, to help protect our customers."

The security graph is compiled from "trillions of signals from billions of sources", with inputs from endpoints, consumer and commercial services, and on-premises technologies. This helps Microsoft to combine security and threat intelligence data, to inform its real-time analysis and insights, and predictive intelligence, in an effort to improve overall protection for all of its customers.

Microsoft highlighted some examples of the insights provided in its latest SIR: 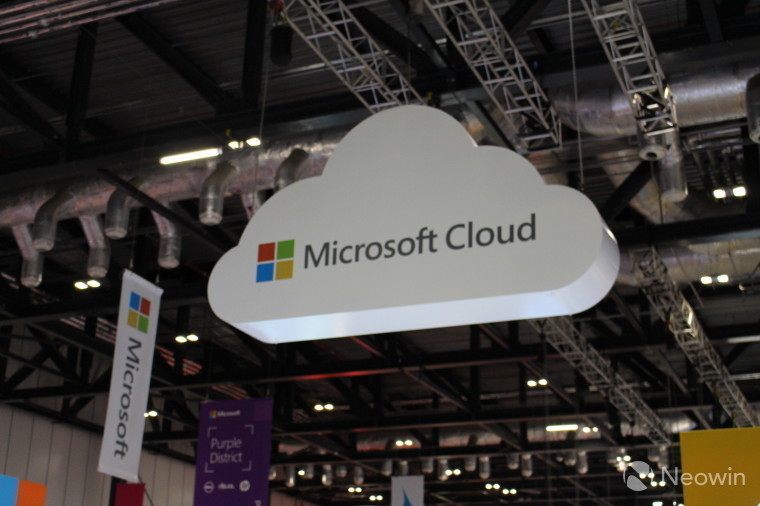 As part of the new cloud security data published in the new SIR, it said that "the massive scale of Microsoft's cloud enables us to gather an enormous amount of intelligence on malicious behavior". It notes that:

The company uses machine learning systems to help prevent cyber-attacks, or to actively limit the potential damage caused by those that succeed. A key factor in doing so is understanding where these attacks come from:

With this knowledge, data collection and intelligent analysis, Microsoft says that every day, its account protection systems "automatically detect and prevent more than 10 million attacks, from tens of thousands of locations, including millions of attacks where the attacker has valid credentials." That adds up to more than four billion attacks prevented last year.

Microsoft's full Security Intelligence Report is 198 pages long, with far too much detail to consider here, including key sections on a major network of targeted attacks in south and southeast Asia, which Microsoft has codenamed 'PLATINUM'; and an in-depth focus entitled 'Protecting Identities in the Cloud: Mitigating Password Attacks'.

The full Security Intelligence Report is available to download free from Microsoft's site.