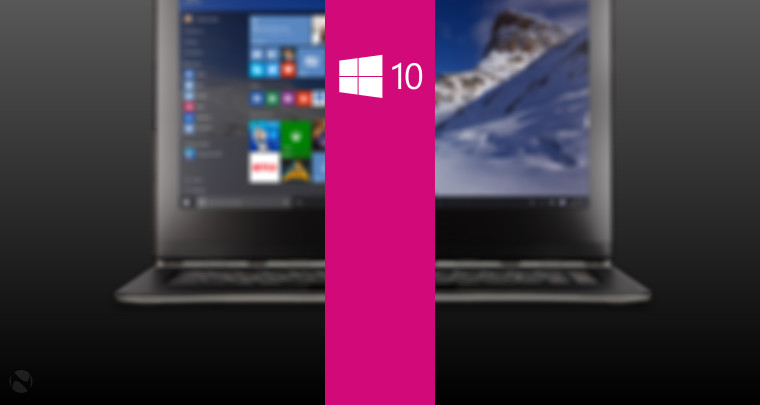 At the end of March, we reported that Windows 10 was now on 270 million devices. Today, Microsoft reports that the number is now 300 million, which includes PCs, tablets, phones, Xbox Ones, IoT, and HoloLens, which began shipping when that last number was announced.

Here are a few extra facts that Microsoft added:

Microsoft continues to say that this is the fastest adoption of any version of Windows. It shouldn't be a surprise though, as this is the first version that offers a free upgrade.

But Microsoft has also confirmed that upgrades will cost $119 beginning on July 30, the day after the first anniversary of Windows 10 availability. It's likely that the Anniversary Update will be available by then, so if you were waiting for that to upgrade, you're safe. Of course, you can also upgrade your PC now, downgrade again, and your PC will be licensed for Windows 10, allowing you to upgrade again whenever you want.