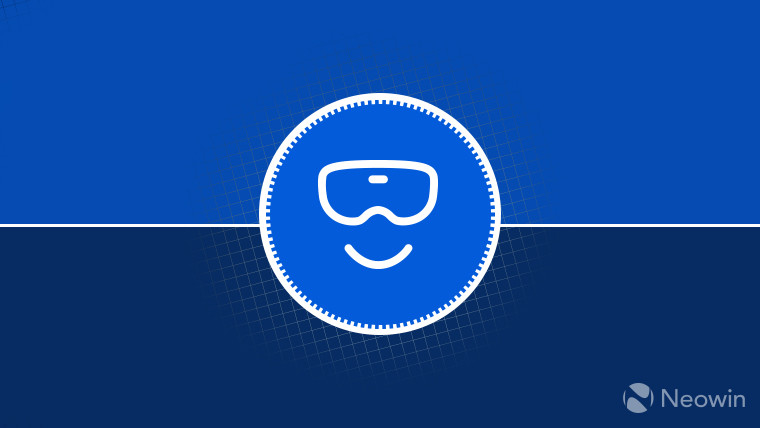 In June, Microsoft confirmed that it had decided to abandon its plans for virtual and mixed reality on Xbox One despite confirming previously the arrival of MR experience support on the console this year. While that may seem a huge blow to the company's MR efforts, it now seems that the software giant is still working on tools for MR in the form of a new app that's now available to download from the Microsoft Store.

The company has quietly launched Outings, a mixed reality app which lets you explore landmarks. Outings is available for HoloLens and Windows Mixed Reality headsets and allows users to observe 3D visualizations of a wide range of landmarks by analyzing mapping data.

Outings allows you to search for high quality travel stories about beautiful places from travel blogs and other places. Whatever you’re interested in searching for - outdoor adventures, historical sites, city life, kid-friendly activities, beautiful vistas, or the hidden gems - Outings will find the perfect spot for you.

It's possible that the app parses data from Bing Maps. Outings marks Microsoft's continuing interest in MR, although that segment has yet to become mainstream. Earlier this year, Microsoft merged its Everyday Magic and Evoke Studios into a single entity as part of its mixed reality push, and the new app highlights another step in that direction.