Over the last couple of years, Microsoft has been working to transform its corporate image, with a comprehensive overhaul of its brand identity system. The new angular Windows logo - which, unlike the previous 'flag', now looks more like an actual window - is perhaps the most obvious example, but the transformation has been almost universal across Microsoft's product range. From Office to Visual Studio, from Hotmail (now Outlook.com) to SkyDrive, the company's brands have been updated to establish a cleaner and more unified look for the Microsoft family.

Perhaps the most significant update of all was the announcement in August last year of a new logo for the company itself, its first refresh in a quarter of a century, and at the time, we took the opportunity to explore how all of the various brands had come together under the new look. Earlier this week, a video was published on Vimeo featuring Albert Shum, General Manager of the Windows Phone Design Studio, and Todd Simmons, Executive Creative Director of Wolff Olins, the creative agency responsible for Microsoft's dramatic new brand identity system.

In the video, Shum and Simmons discuss "the re-imagining of Microsoft", including some of the thoughts and concepts that influenced the design process. The challenge of addressing the perceptions of Microsoft's corporate image are discussed extensively; as Simmons says in the opening minutes of the video, "there's nothing 'micro' or 'soft' about Microsoft", as he stands in front of a large slide reading "Big" and "Hard".

He goes on to acknowledge how difficult it is to effect change in an organisation as large and monolithic as Microsoft - he refers to it many times as a "behemoth" - and even points out that "Microsoft has been a little bit of a whipping boy over the last few years in the tech industry". These issues formed the foundations of the challenges that Wolff Olins had to overcome in its approach to the 're-imagining' of the company.

During the 45-minute presentation, many videos and concept slides are shown, which not only reveal elements of the design process, but also give hints of what's to come. During one video, which we're told was "created a couple of years ago" - and which features the now-defunct Microsoft logo - a new look Bing logo is shown which, when animated, looks a like an abstract representation of a boomerang: 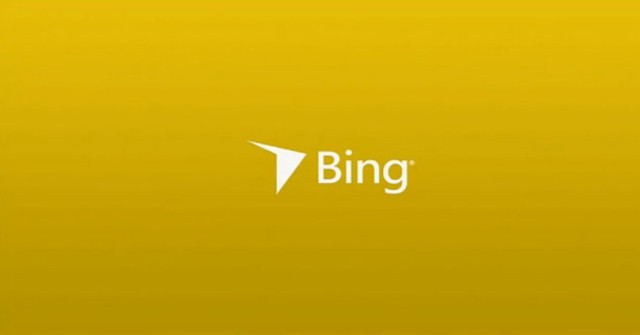 In the latter minutes of the video, Simmons reveals that "other brands are coming along too... Bing, Skype, Yammer, Xbox, everything is under development as well." At the same time, these two logos are visible on screen. The yellow logo appears to be a refinement of the Bing logo shown above; it's not exactly clear what the blue logo is for, but an educated guess suggests that it could be an abstracted form alluding to a lower case 'y', associating it with the Yammer brand. 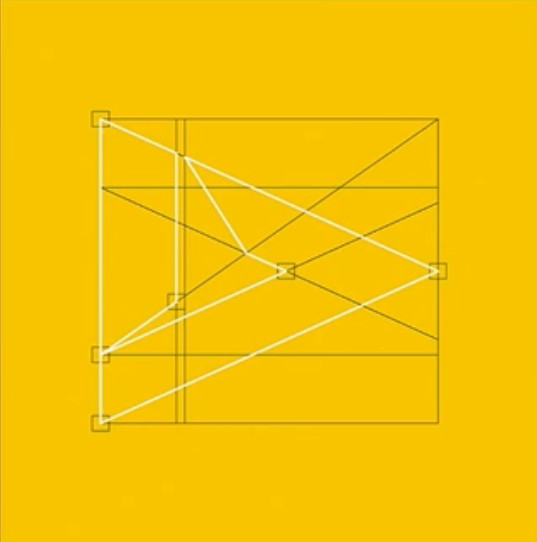 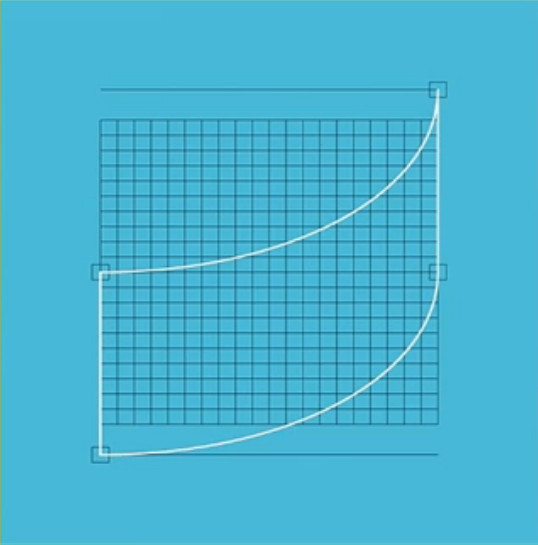 This is entirely guesswork on our part, but updated Bing and Yammer logos could look something like this:

One part of the presentation features a look at Office branding ideas, which included this image; at the top-left, you may be able to see a URL pointing to office.com/moorea, a reference to the Moorea application which was widely leaked back in 2011, but which ultimately didn't form part of the Office 2013 release. 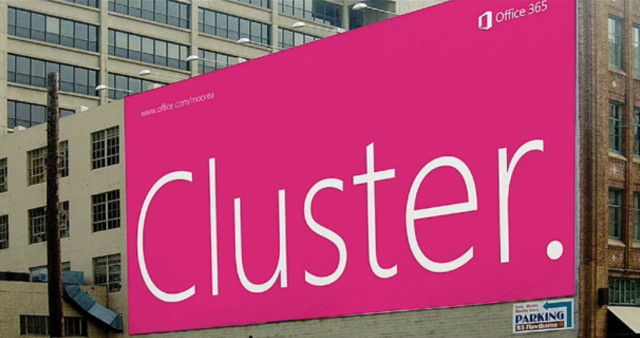 The video is a fascinating overview of the work that went into creating Microsoft's new brand identity system - but the really exciting news to take away is the prospect of new branding on the way for Skype, Yammer, Bing, and perhaps most intriguingly, Xbox.

Source: Vimeo (removed since article was originally published) | via @mdtauk

Editors note: This article was updated after publishing to correct an inaccuracy regarding features on Bing for Windows Phone.

> Microsoft to reveal next Xbox on May 21
The wait's almost over: the next-generation Xbox will be revealed to the world in a few weeks.

> Wolff Olins Windows case study
Learn more about the transformation of the Windows brand, from the Wolff Olins creative agency.