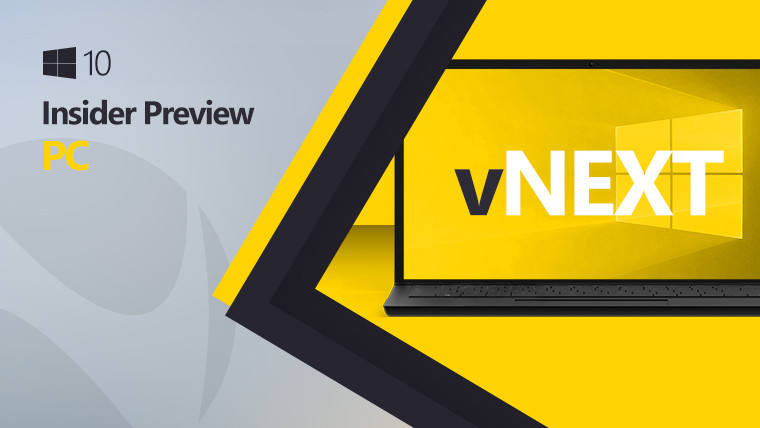 Earlier today, Microsoft released Windows 10 Insider Preview build 21286, introducing a few new features. One of them is a new news feed that sits right in your taskbar. Now, you won't have to launch a browser or app to get to weather, news, sports scores, and more. It's similar to what Cortana used to offer.

There is, however, a new Windows 10 Client ARM64 Insider Preview VHDX image. This is made for those using Hyper-V with Windows on ARM. While the new builds do include cool new features like x64 emulation that you might prefer to test in a virtual machine, Hyper-V still hasn't shipped for Windows on ARM. You need build 19559 or higher for that.

You can download the Windows 10 ISOs here, and the ARM64 VHDX here.