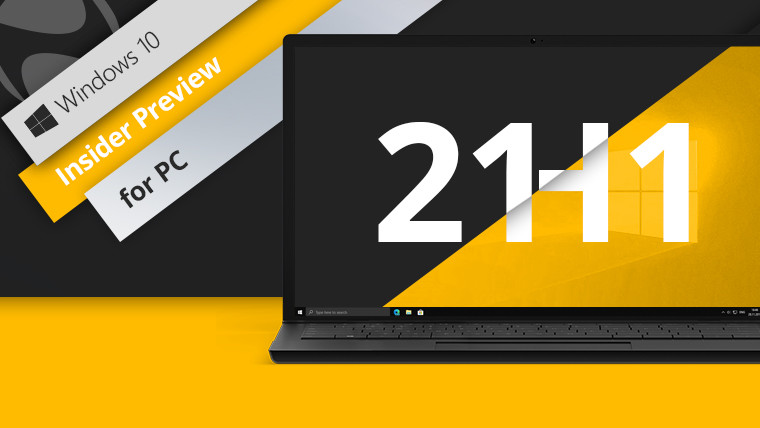 Today, Microsoft is finally releasing the first preview build of Windows 10 version 21H1. As the company already announced, 21H1 is a minor update, just like versions 20H2 and 1909. That means that it's going to come in the form of an enablement package that lights up some already-existing features and bumps up the build number by one.

It's also worth noting that given the nature of this kind of update, it means that Windows 10 versions 2004, 20H2, and 21H1 are all receiving the same bits, and updates are cumulative. You're going to see new updates in the Beta channel, but those same updates are going out to production. It's just the enablement package that turns on the features.

As for what those features are, there aren't much. Most of the big new features are being saved for the more significant 21H2 update. That update is going to actually be a full build, and it's going to be something of an overhaul. The new look is codenamed Sun Valley, and while some of Sun Valley has already appeared in Insider Preview builds, there should be more to come.

That's it though, as this is a very minor update. Microsoft only said that broad deployment of the update will begin in the first half of this year, and this is the first time that it didn't give the feature update a name like the Windows 10 May 2021 Update. Now, it's just Windows 10, version 21H1.