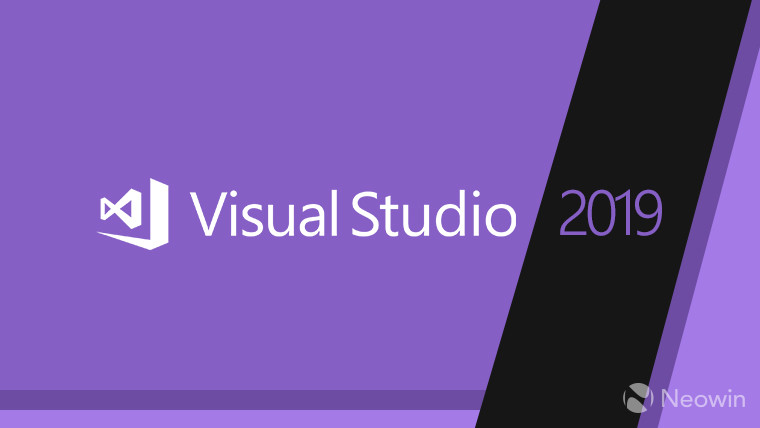 While Microsoft will be holding an event to launch Visual Studio 2019 in a month, the firm announced today that the Release Candidate (RC) build is now available. An RC version of a product means that it's likely ready to go. There could be a second Release Candidate if there are major bugs that are found between now and general availability.

There are two channels: release and preview. The new RC build is in the release channel and Visual Studio 2019 Preview 4 is in the preview channel. All versions of the IDE are now available, so you can get Community, Professional, and Enterprise, while only Enterprise is available in preview. However, to continue using Enterprise in either the RC or the preview, you'll need an Enterprise license. If you were previously using the Visual Studio 2019 preview and you don't have the license, you now have to switch to the version that you're licensed for.

Microsoft also said that a future release of Visual Studio 2019 Enterprise will include Time Travel Debugging. The feature will allow you to record processes and replay the execution path, showing each line of code that executes.

The firm will be hosting a virtual launch event for Visual Studio 2019 on April 2.