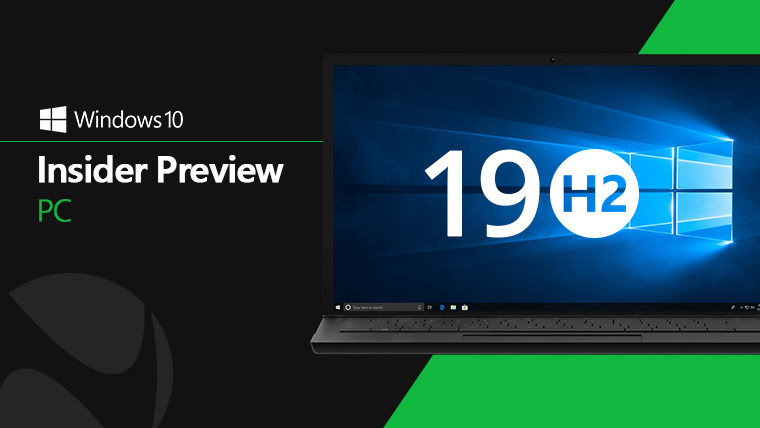 Being that the version number for this update will be 1909, it should be finalized any day now. But there's still a lot that needs to happen before it's released to the public. The build number needs to align with the Slow ring 19H2 builds, which are all 18362.100xx, and Release Preview should be combined into a single path.

19H2 is going to be a minor update though, so there presumably isn't a lot of work that needs to be done. Hopefully, we'll find out more news about the update next week.