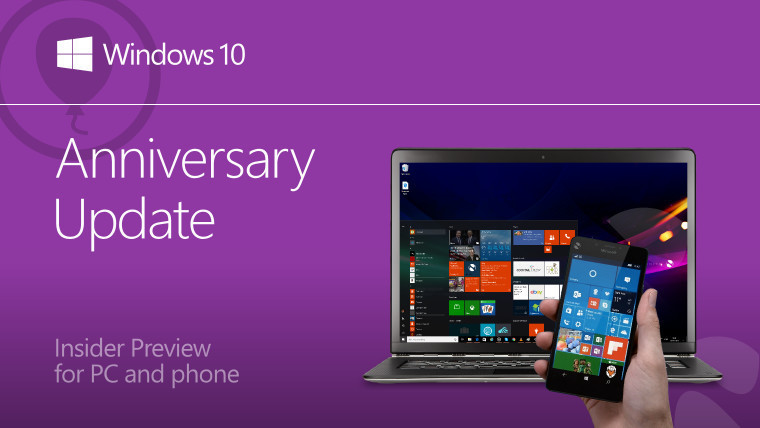 Microsoft today released Windows 10 build 14379 for both PC and Mobile to the Fast ring.

The build is the latest from the Redstone Development Branch, from which builds are being produced more and more frequently. The Windows 10 Anniversary Update is just over a month away, but you can expect an RTM build before then.

There aren't any front-facing features listed for the builds. After all, we just got build 14376 two days ago.

Dona Sarkar also took this time to talk about the Continuum Contest, suggesting that Insiders try out the candidates:

According to Dona, she uses these apps in her day-to-day for both PC and phone, and probably while using her phone as a PC with Continuum. After all, it's a Continuum contest.