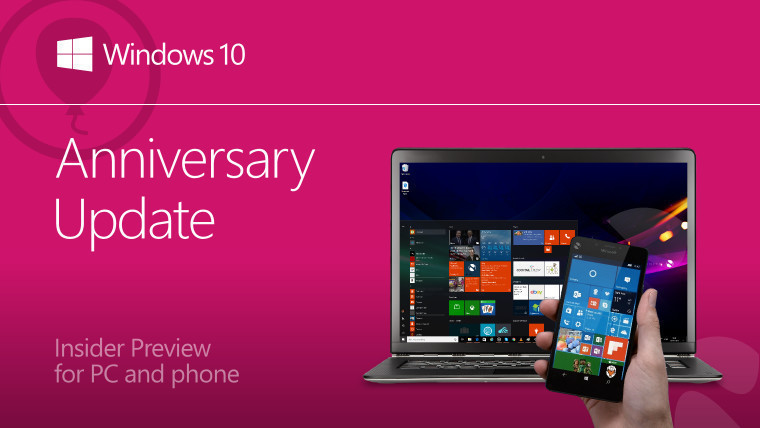 Microsoft today released Windows 10 build 14383 for both PC and Mobile to the Fast ring. The build is from the Redstone Development Branch, which means that it's a preview for the Windows 10 Anniversary Update.

In fact, it's likely to be one of the final (not the final) Preview builds for the Anniversary Update, as the company is reportedly gearing up for an RTM build. According to a report, the first RTM build will be 14384, which was pushed to internal rings this morning.

Insiders could have the final build as early as late next week. Of course, the general public will begin receiving the Anniversary Update on August 2.

As you might be able to guess at this point, neither the PC nor the Mobile build contain any new front-facing features, but get ready, because we should begin seeing Redstone 2 builds next month.

The one thing that you'll notice is different in this build is that the watermark is gone. This is what happens when the company is getting ready for the RTM, although Dona promises more builds between now and then.