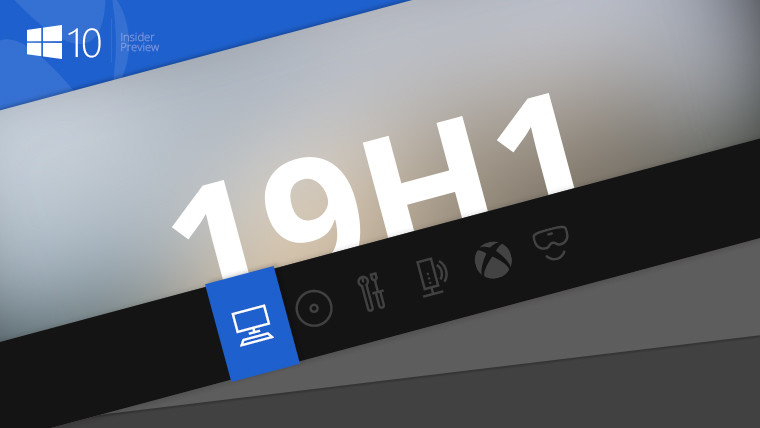 Windows 10 version 1903 is going to RTM pretty soon, and development of new features is pretty much done. As usual, Fast ring builds are rolling in more frequently than its usual once a week schedule. Microsoft released build 18358 to the Fast ring today, its second Fast ring build this week. The company has been sticking to a schedule of Tuesdays and Fridays.

Just as you'd expect, there are no new front-facing features in this build. However, there are a bunch of fixes, improvements, and known issues. Here's what got fixed and improved in Windows 10 Insider Preview build 18358:

The interesting thing about the "new Windows gaming technology" is that Microsoft still hasn't said what it is. State of Decay isn't an Xbox Play Anywhere title, so it's either Win32 game support in the Store or bringing the Xbox One stack to Windows 10. Either way, we're really close to the Windows 10 version 1903 RTM, and it seems pretty late in the timeline to have unannounced features like that.

Interestingly, the known issues list doesn't seem to be shrinking, something that should certainly happen before a public release. The RTM build should be available in the Fast ring before the end of the month, followed by a public release in April.