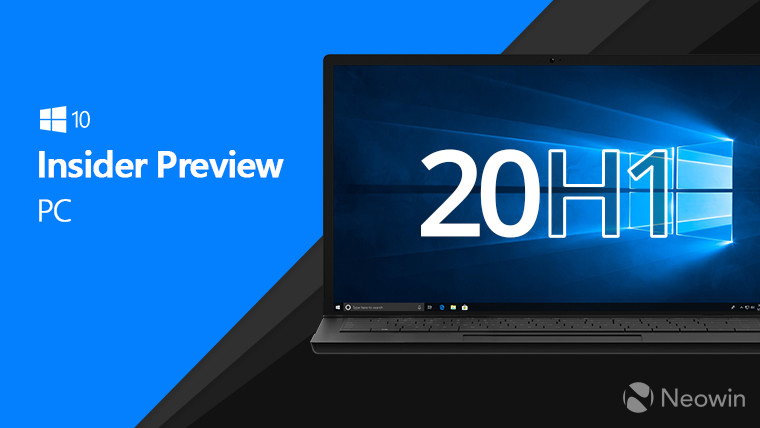 It's Wednesday, which means that it's time for a new Windows 10 Insider Preview build in the Fast ring. Today's build number is 18950, and once again, it's from the 20H1 development branch.

While it does have some minor new features, it does not include the "cloud download" that was leaked earlier this week. That's coming later. That feature will finally give users the choice between downloading a fresh copy of Windows 10 from the cloud or using a local image when resetting your device.

Thank you everyone who’s shared feedback so far about the new Japanese IME. The development team has been working on improving the quality based on your feedback. Here are some improvements that you can try out in this build: 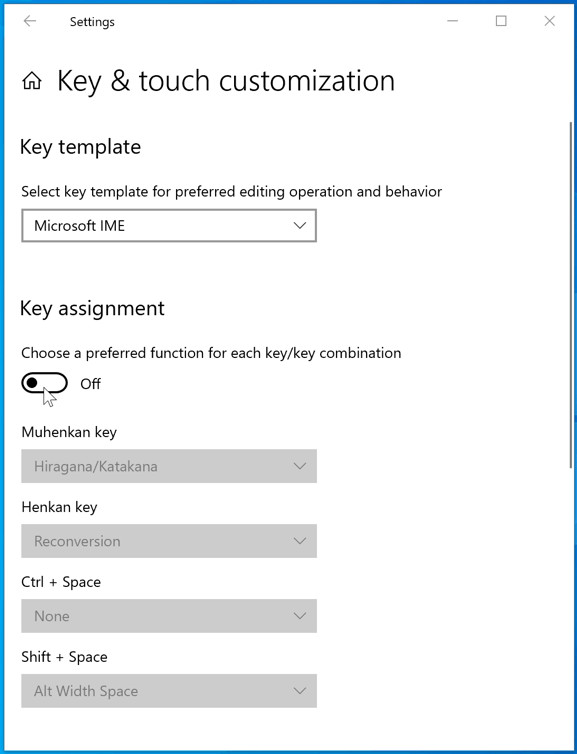 Please don’t hesitate to continue sharing your thoughts with us about typing in Windows – our ears are open and we’d love to hear from you.

Thanks everyone who’s shared feedback so far for our updated snipping experience! We really appreciate it and are starting to roll out some more improvements based on what you’ve told us:

These changes are currently available for a portion of Insiders in the Fast ring as we evaluate the quality before continuing the rollout. Note the rollout for each change mentioned above is being handled separately, with separate random populations in the initial rollout, so seeing one of the changes with app version 10.1907.2064.0 doesn’t necessarily mean you’ll see all three.

As you can see, unless you're using the Japanese IME, it's just some improvements to Snip & Sketch. As usual, there will be more new features to come, since this update won't be generally available until next spring.

You can get this build via Windows Update if you're on the Fast ring. If not, you can sign up via the Windows Insider Program tab.