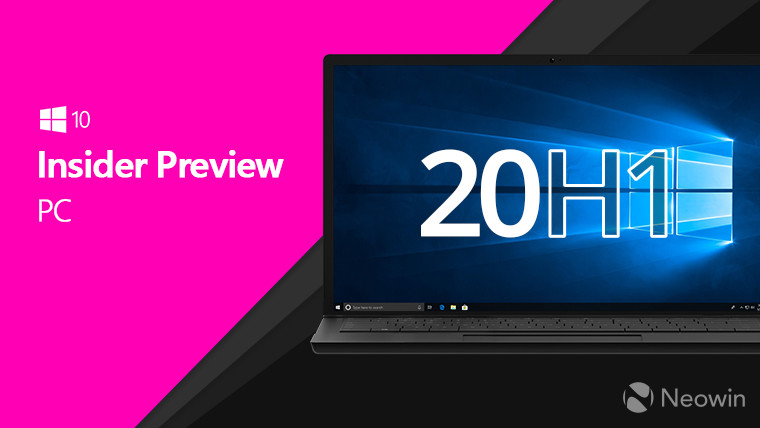 Earlier this week, Microsoft released Windows 10 Insider Preview build 19002 to the Fast ring. Unfortunately, it came with some new known issues, one of which was that a machine might get stuck shutting down. Today, the team is issuing a fix.

The new build is 19002.1002, and it's once again available in the Fast ring. According to the blog post, that's all that's new in this minor update. There wasn't a lot that was new in the build to begin with, only providing some minor improvements to the new Bluetooth pairing features introduced previously.

There are still a bunch of known issues to be found in this build though. The new cloud download feature might not work when it's initiated from the Recovery Environment, and Settings might not launch from the Start Menu, requiring users to enter the URI. There are a few others as well, none of which are particularly deal-breaking.

Of course, there will likely be a new build next week, as there usually is. If you're looking for any of the other issues to be fixed, you'll have to wait until then.