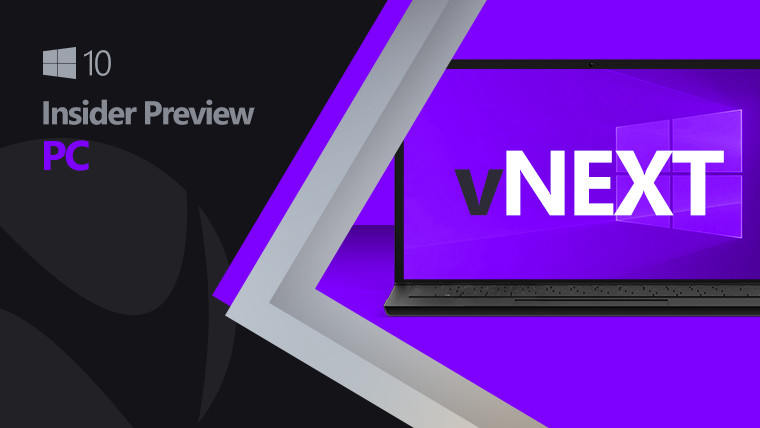 It's Wednesday, which means that it's time for a new Windows 10 Insider Preview build in the Dev channel. Today's build number is 21343, and while it doesn't have much new in terms of quantity of new features, the one new feature is pretty significant.

This build has all-new icons in the File Explorer. You'll find that known folders, Recycle Bin, and more have a completely new look. It's actually quite a significant change.

And of course, there are other, more minor changes. Here's the list of changes and improvements:

And then there are the fixes and known issues. Here's what got fixed:

That's it for this build. This development cycle seems to be heavier on new features than what we've seen in a while, so expect to see more moving forward.