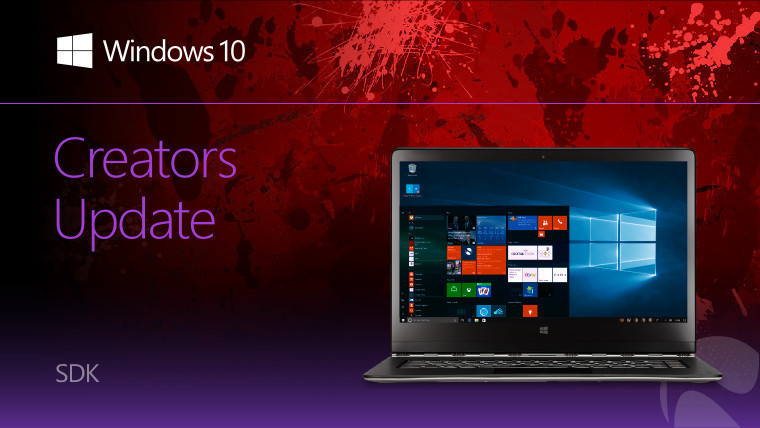 Microsoft has released a new Windows 10 SDK Preview, following a series of developer-focused announcements at its Connect() conference last week.

Curiously, the blog post detailing today's release refers to "a new Windows 10 Anniversary SDK Preview", despite then stating that it "must be used in conjunction with Windows 10 Insider Preview (Build 14965 or greater)". Build 14965 is part of the Redstone 2 development branch, now known as the Windows 10 Creators Update, while the Anniversary Update SDK is based on build 14393. Oddly, the blog post also links to another post regarding build 14388, so it looks like Microsoft simply copied and pasted text from its earlier announcement of SDK Preview build 14388.

As with other previews, Windows 10 SDK Preview build 14965 is intended solely for testing purposes, and is not intended to be used in a production environment. Microsoft warns that "if you are working on an application that you need to submit to the store, you should not install the preview".

In addition to running one of the latest Windows 10 Creators Preview builds - the latest release is 14971 - you must also install the Visual Studio 2017 Preview, which Microsoft announced last week. You can download the VS 2017 Release Candidate here, and SDK Preview build 14965 can be found here.

The new SDK Preview includes a range of new API updates and additions, details of which you can find in today's blog post, along with a list of known issues in the SDK and in the Microsoft Emulator Preview. Details about improvements and new features in the Debugging Tools for Windows are available here.