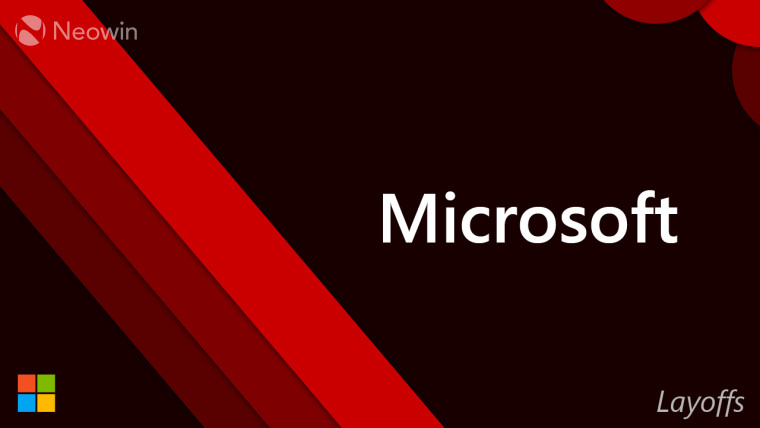 Microsoft recently brought some changes to its ‘Customer Success’ unit as part of an internal annual re-organization. While those changes did not include any major layoffs as part of the shuffle, reports began hinting at job cuts in the MSN editorial team early this week. The decrease in the staffing of an unspecified number of people was a result of the company relying on AI algorithms and models to do the work of the editors and curators.

However, a report from Reuters earlier today suggests that the layoffs may not just be affecting MSN.com employees. The company is supposedly letting close to 1,000 employees go, which includes members from the Azure teams as well. These reports were corroborated by Brad Sams from Petri and ZDNet’s Mary Jo Foley, as sources close to the matter confirmed that the Azure, and sales and marketing organizations too saw layoffs. However, the company’s worldwide retail stores’ closure did not affect retail employees, as they moved to customer support and other roles.

The Redmond giant has not publicly acknowledged these layoffs and sources say that the job cuts are much lower than they have been in earlier years, such as in 2017. Foley’s sources in the company told the journalist that there were “hundreds” of cuts as part of this year’s shakeup, which – along with Reuter’s report – could mean that the numbers are in the higher hundreds. Regardless, any number of job cuts is difficult to hear of, especially in the times of a pandemic and its resultant impact on the economy.