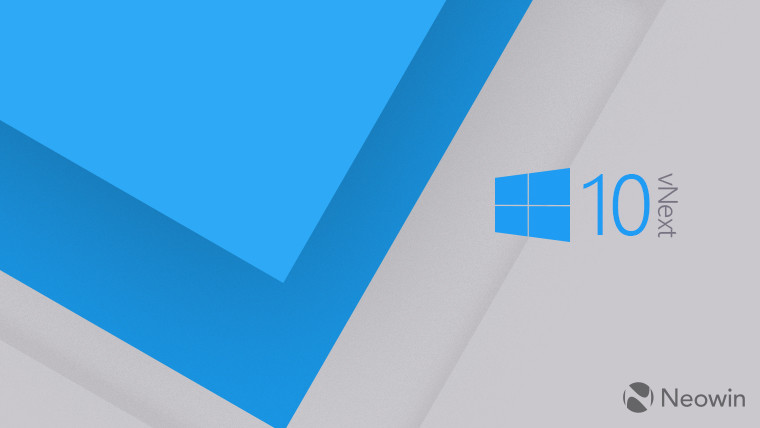 Every few years, we tend to write up comparison articles showing how Windows 10 has changed since it was released. The OS is now over five years old and while a lot has changed, a lot hasn't. If it wasn't for Windows as a service and the fact that Windows 10 is an evergreen OS that's not going to be replaced, we'd be looking forward to Windows 12 at this point.

It's time for a change, and according to a report from Zac Bowden of Windows Central, that's exactly what's coming. The project is codenamed Sun Valley, and it's pretty much the whole UI that's getting updated. We'll see new Start Menu and Action Center looks, a better taskbar, and more.

It's possible that the new Sun Valley UI will be similar to what we're expecting to see from Windows 10X; however, the two likely won't be exactly the same. Microsoft has made this mistake before, with Windows RT and Windows 8, making two operating systems that look identical but do different things. It's more likely that while Sun Valley and Windows 10X will share certain design elements, Sun Valley will be adapted more for desktop PCs.

But there's nothing in the report about specifics like that, just that the UI will be overhauled, and that includes things like the Start Menu and the Action Center. This is apparently all going to arrive in the Cobalt update, which is the one that's set to arrive in the second half of 2021 (also known as 21H2). Being that Windows Insider Previews are about to come from the fe_release branch, we could start seeing these changes starting in a month or so when the Dev channel switches back to rs_prerelease.