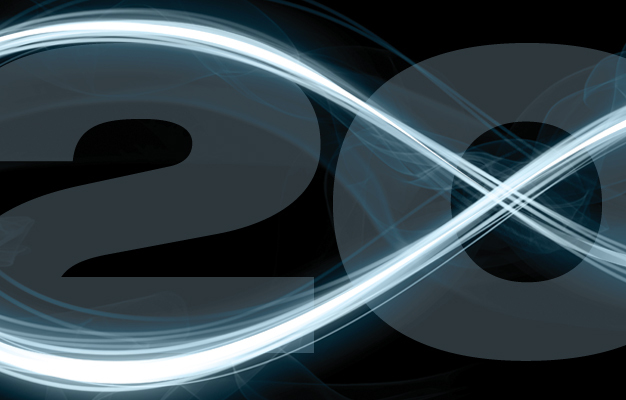 20 years ago this week, Microsoft decided to launch a new division dedicated to expanding technological innovations. Now Microsoft Research is celebrating its 20th anniversary with its own dedicated web site that looks back on the division's last two decades. It even includes an interactive timeline that looks at its history from its launch in 1991 to today. Microsoft also launched a new blog dedicated to its Research division.

Microsoft's Steve Clayton writes on the official Microsoft blog that users of most of the company's products have felt the influence from Microsoft Research's work. He states, "If you’ve used speech recognition in Office, searched on Bing, had spam removed from your inbox or played Xbox games with friends across the Internet, then you have benefited from the work of MSR. As I write this blog post and use Microsoft Office to check grammar and spelling, I’m utilizing inventions from MSR." Microsoft spends $9 billion annually on its Research division and has 12 office locations located around the world.

But Microsoft Research also does a ton of other work in different areas besides improving its own products. That includes working in the medical and drug industry for things such as finding a cure for Alzheimer's disease and an HIV vaccine. It also works to improve areas in the food industry and to help prevent deforestation.

Microsoft will celebrate the 20th anniversary of its Research division by holding a series of symposiums that will take a look at its current projects. That includes one called Tiger that will add new search indexing capabilities to Microsoft's Bing search engine along with Kinect Fusion, a project that will use the motion controller camera to help create 3D models.