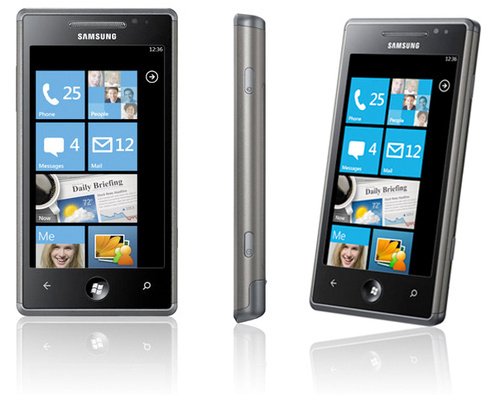 A posting over at the Windows Phone Blog by Michael Stroh, who worked on the design and development for WP7, confirmed the update in announcement below:

Starting today, we plan to resume rolling out the February update to Samsung phones. Meanwhile, we’re continuing to dispatch the update to other Windows Phone models. As has been the case, the software patch is being sent out on a rolling schedule. You’ll see a message on your phone when it’s available.

During the past week the engineering team has pinpointed and fixed problems that were preventing a small percentage of Windows Phones from installing the February software patch. We apologize again for the delay and continue looking for ways to improve the update process.

The Windows Phone Blog has also posted a questions and answers section in the announcement for those still wary of trying the update, and reiterates that only a small number of people were ultimately affected.

The blog also pointed the blame at the media for overstating the issue: "Contrary to some of the gloomy headlines out there, our preliminary internal data paint a very different picture about update progress:

Whatever the case, Microsoft has to be applauded for getting this resolved quickly, even if it only affected a small minority.