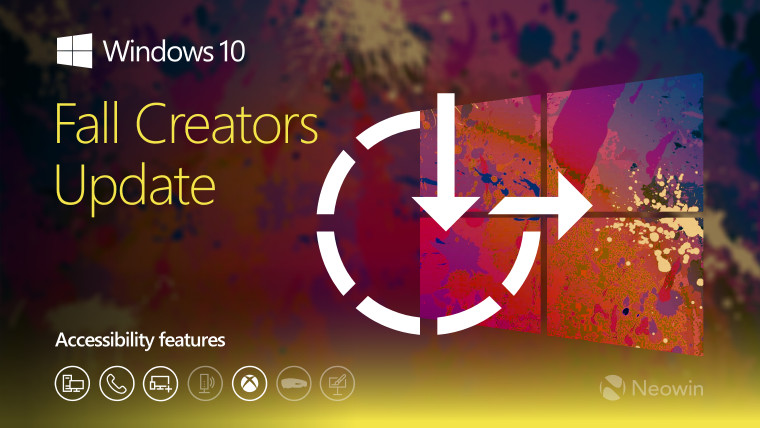 Microsoft has announced details of accessibility improvements coming to Windows 10 as part of the Fall Creators Update, which is expected to arrive in September. The enhancements and additions are focused on three key areas.

Microsoft said today that its Narrator team "continues to focus on making a screen reader that is both easy to learn and use, and powerful enough to support learning, working and playing on Windows 10 devices including PCs, phones and Xbox."

In the Fall Creators Update, Narrator users can look forward to the following improvements:

Improvements for users with vision impairments

Enhancements to the reading and writing experience

Microsoft said that the Fall Creators Update will bring improvements "to make it easier to read and write" in Windows 10:

The new Learning Tools in the Edge browser will be a very welcome addition. Microsoft has already built some of these tools into its OneNote app, and a recent trial by the British Dyslexia Association found that using those resources resulted in significant improvements in reading comprehension and classroom behavior for students with learning differences. 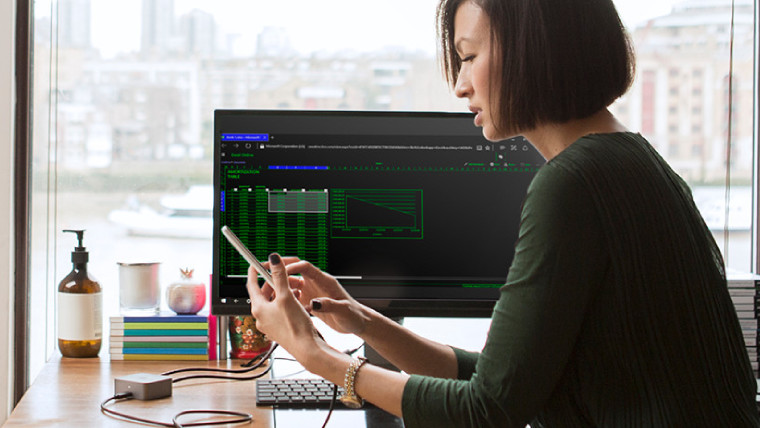 The new features outlined above will join a range of accessibility improvements that Microsoft delivered in the Windows 10 Creators Update, which is currently rolling out to PCs and phones around the world.

Microsoft also revealed today that customers who use assistive technologies will be able to upgrade from Windows 10 S to Windows 10 Pro free of charge. Windows 10 S is a new edition of the OS, which is limited to running apps downloaded from the Windows Store, and by offering the free upgrade to Pro, Microsoft will enable those users to install software not available from the Store onto their devices without paying the $49 upgrade fee that will apply to other Windows 10 S users.