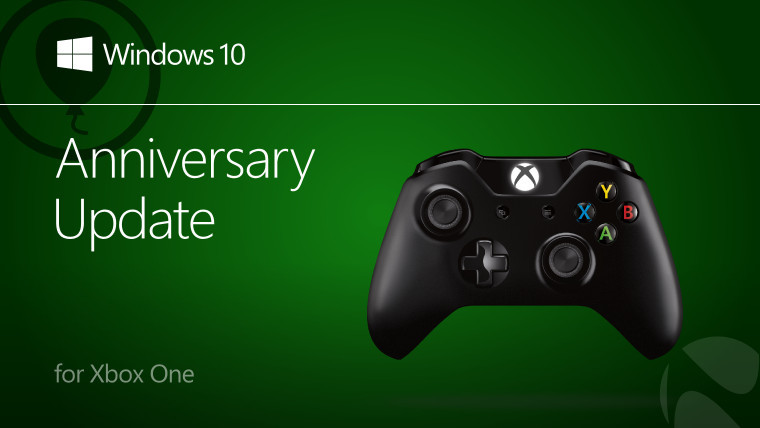 Whatever you want to call it, it brought a wide range of exciting new features to the Xbox One, and today, Microsoft is rolling out a further system update to the console.

Let us know how you get on with the update in the comments below.