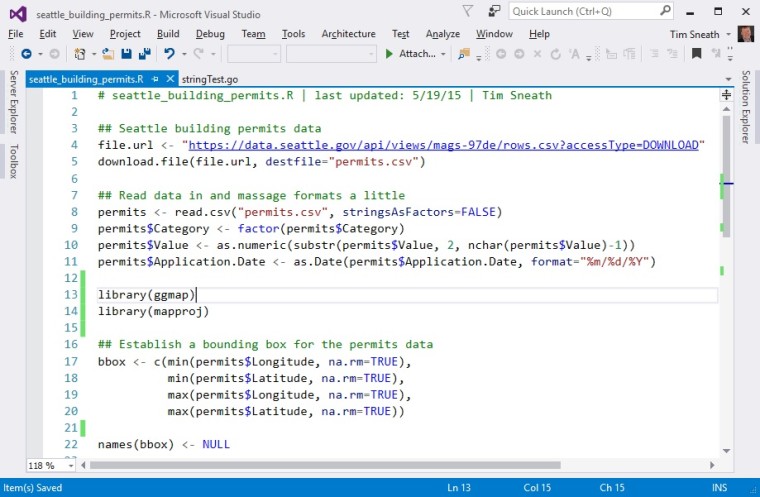 This is an important build of Visual Studio 2015 as it enables apps to be built and submitted to the Windows Store that specifically target the Windows 10 SDK Version 1511. This corresponds with the Windows 10 November Update, formerly known as "Threshold 2" and "Fall Update".

Visual Studio 2015 Update 1 ships with a raft of additions and improvements compared to the initial release, including:

A complete list of features included in Update 1 can be found in the release notes. You can also read Microsoft's blog post covering the major new features in more detail.

Given the popularity of Visual Studio around the world for cross platform application development, the new rapid release cycle will help Microsoft enable developers to build the next generation of applications using the latest technologies available.