On January 21, Microsoft will reveal a whole lot more about its vision for its next-generation OS release, Windows 10 - and it seems that it plans to unveil more than just new software.

We've known for some time that the standalone Windows Phone and Windows RT operating systems will be replaced by a variant of Windows 10, as the company consolidates its efforts around one unified Windows platform for all devices. Microsoft will show off Windows 10 running on phone handsets this week, but it looks like it will be announcing new hardware too. 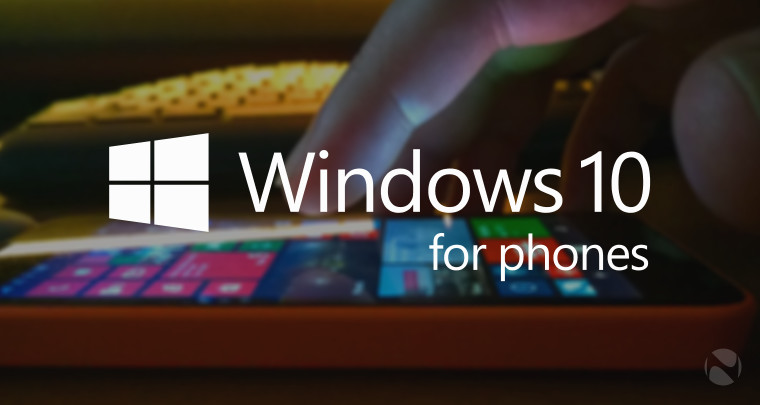 According to The Information, Microsoft is working on a new device that might just be the best of both worlds for some buyers. The report describes the new device as a "phone-laptop hybrid", and suggests that Microsoft has developed it primarily with business and enterprise customers in mind.

However, the report is light on specifics about the device, but it does indicate that it remains in development, and is unlikely to be unveiled for some time. This appears contrary to some reports today, which quote the source article as saying that the hybrid device will be unveiled tomorrow.

In fact, The Information states that Microsoft "plans to introduce new hardware, with some set to appear this week", but states that the hybrid device is "being developed for further in the future". It's possible that its launch may coincide with that of Windows 10, which is expected to roll out in the second half of the year.