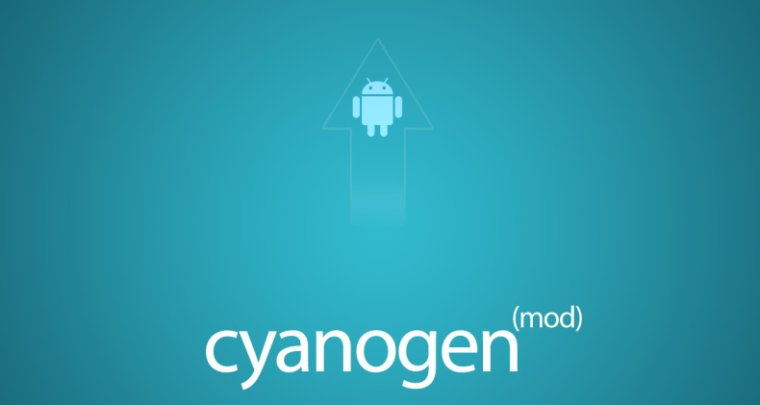 If you are not familiar with the Android community, one of the most popular modifications to install on your device is a build of the OS by Cyanogen. The custom software is far from a novelty as the team behind the OS has raised millions of dollars and it now ships natively on the OnePlus One smartphone.

Seeing that the Android modification is getting popular, and that Android itself owns the largest slice of the market share pie, Cyanogen is attracting attention from big name companies, such as Microsoft. According to The Information, they are saying that the team has recently met with Microsoft's CEO, Satya Nadella.

Even though the team met with Nadella, we wouldn't jump to the conclusion, just yet, that they are interested in buying the company. For Microsoft, their main goal is to get their software on to as many devices as possible and they may be looking to use Cyanogen as a way to start pushing their services deeper into the Android community.

Yes, you can download all of Microsoft's products from the Google Play store but they may be looking to have these apps installed natively on all new deployments of Cyanogen.

The odd thing about Android is that Google, while they do control the app store aspect of the OS, has lost a bit of control. With vendors not issuing updates and companies like Amazon heavily modifiying their OS, not all Android installs are equal. But, their method has worked extremely well and they have the most used OS for mobile phones in the world. Because of this massive footprint, Microsoft is likely looking for ways to further deepen their influence within the Android community and that could be through Cyanogen.

Microsoft, as you would expect, has not said anything on the matter and even if they did, the comment would highly generic. Only time will tell if anything comes from this meeting with Microsoft, but you can be certain that it likely raised more than a few eyebrows in the Android world.